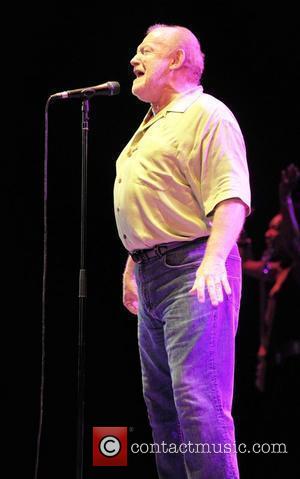 Rocker Joe Cocker has called off a concert in Australia.
The British blues singer was due to play Townsville in Queensland on 2 February (11) but the gig was postponed after Cyclone Yasi struck the area.
Organisers had hoped to reschedule the show but it has now been axed.
Promoter Michael Coppel explains, "Unfortunately it has not been possible to reschedule the concert during the remainder of the Australian tour and it has now been cancelled."
Ticket holders can obtain full refunds, according to the AAP. 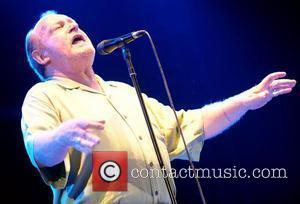 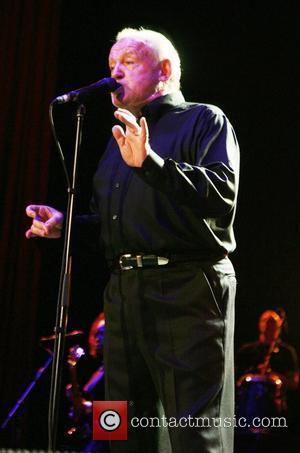 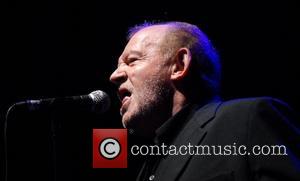