She'll be curating a special show for BBC Radio 6Music on Christmas Eve - the day before she takes her bow as Doctor Who.

As if preparing for her upcoming role as the new Doctor Who wasn’t enough for Jodie Whittaker this festive season, she will also turn radio presenter for a special show on Christmas Eve on BBC Radio 6Music.

Whittaker, former Gossip singer Beth Ditto and ‘Catastrophe’ actress Beth Ditto will be curating music each night respectively from 6pm to 2am, taking turns to select their favourite material from the 6Music archive from throughout 2017.

The 35 year old Yorkshire-born actress, a regular listener to 6Music, will be selecting music based on the theme of travel – and likely time-travel – as well as songs by her favourite artists when she takes the reins on December 24th. 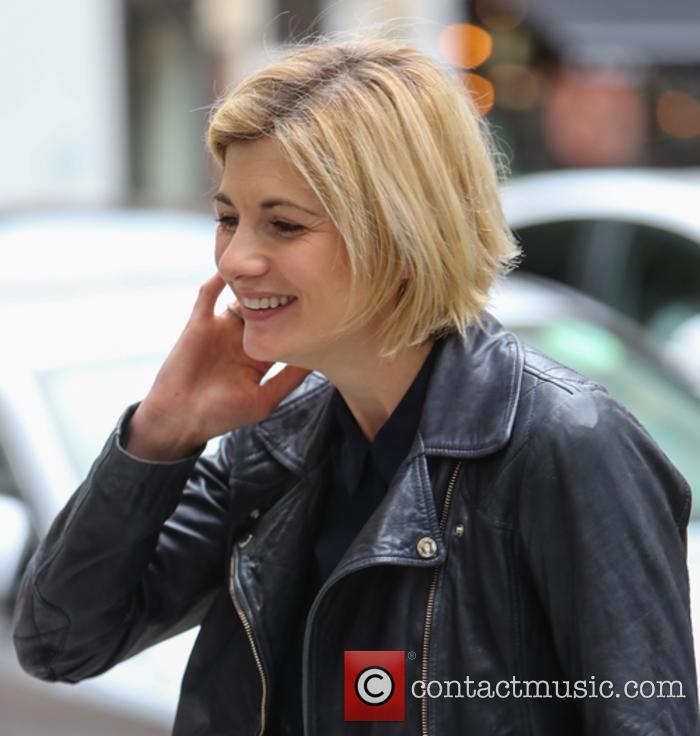 “I’m absolutely over the moon to be asked to be a part of this year’s three Wise Women,” Whittaker said in a statement on Thursday (November 23rd). “I’ve never been called a wise woman before, but I’ll take it! Maybe even print up a t-shirt!”

“It’s been brilliant revisiting shows that I loved listening to the first time round and also getting to choose two hours’ worth of my favourite tracks, most of which I discovered through listening to 6Music. So thanks for that, and hope you enjoy it,” she finished.

Whittaker was revealed back in June this year as the thirteenth Time Lord in ‘Doctor Who’, also the first ever female actor to take on the role, and she’ll be making her debut in the Christmas Day special episode on BBC One, replacing the outgoing Peter Capaldi.

Breaking with tradition, the episode will be shown at select venues across the north of England, in Hartlepool, York, Hull, Newcastle, Middlesbrough, Salford, Durham and Bradford, between December 14th and December 22nd.

More: Is Bradley Walsh to be the new ‘Doctor Who’ companion?