The troubled actress and one-time TV regular, Jodie Sweetin, has filed for divorce for the third time in under a decade. 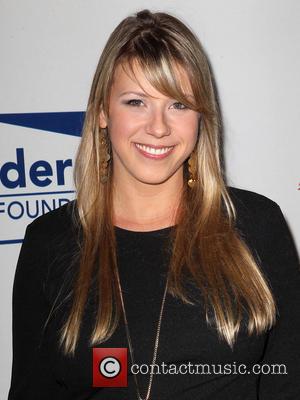 It was supposed to be three times lucky for former Full House star Jodie Sweetin when she walked down the aisle with Morty Coyle in March last year, but alas her heart has been broken again as the actress has reportedly filed for divorce from her husband of just over a year. According to numerous sources online, Sweetin filed divorce papers from Coyle earlier this month at an LA court, citing "irreconcilable difference.".

According to TMZ, who first reported the news and have apparently had access to the actress' court papers, the actress is seeking full custody of their two-year-old daughter, Beatrix, 2, and also wants to take the family car with her too; a 2000 Toyota Avalon. The former sitcom regular, who played Stephanie Tanner throughout Full House's eight year run, has also requested that she and Morty split their $200 Kohl's credit card balance.

Sweetin first married in 2002, getting hitched to LA police officer Shaun Holguin in 2002, with the marriage breaking down in 2006. She then met Cody Herpin and the two quickly got married in 2007, only for Sweetin to file for divorce in 2008 which was finalised in 2010. In the midst of her second divorce she met Morty, with the two marrying on March 15, 2012 in Beverly Hills. She has one other daughter, Zoie Laurelmae Herpin, 5, from her time with Cody. Her marriage to Morty was kept secret until the two renewed their vows earlier this year.

Sweetin has had her troubles in the past and left television in a rut and soon began experimenting with drug and alcohol abuse when the show ended in 1995, becoming addicted to meth as well as regularly taking cocaine and ecstasy. In her auto-biography, unSweetined, the actress discusses breaking into tears while addressing a crowd at Wisconsin's Marquette University where she spoke about growing up on television and about how much her life had improved since getting sober — all while coming down from a two-day bender of methamphetamine, cocaine and ecstasy. 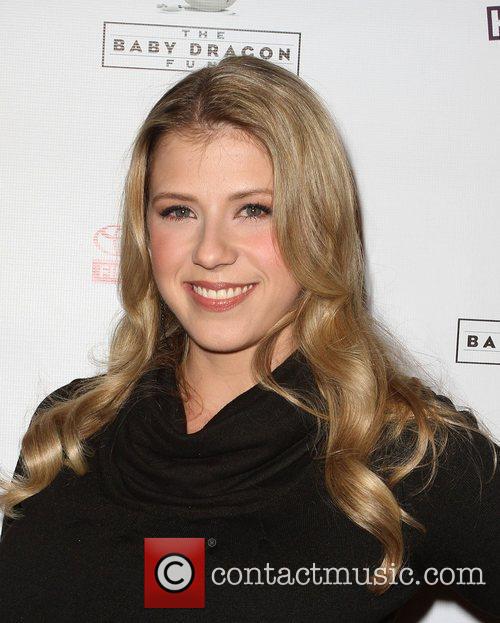 Sweetin has had her troubles in the past 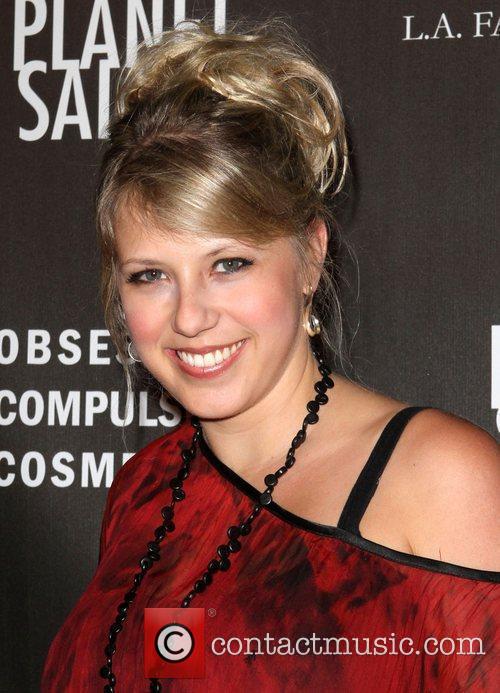 This was her third marriage 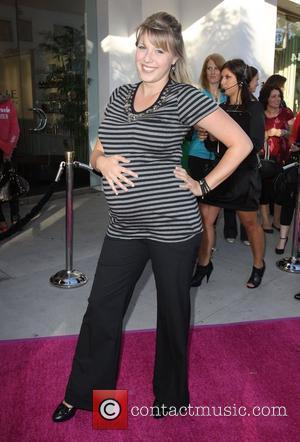 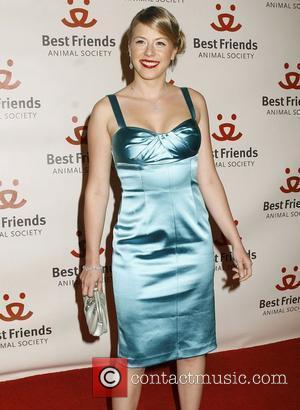