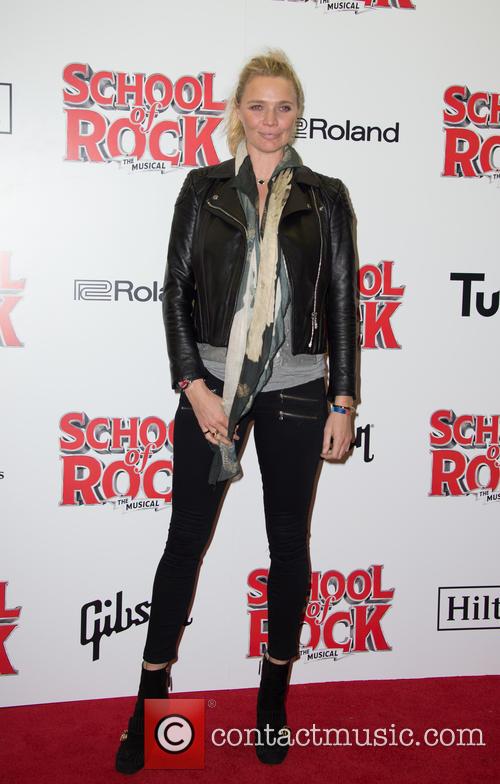 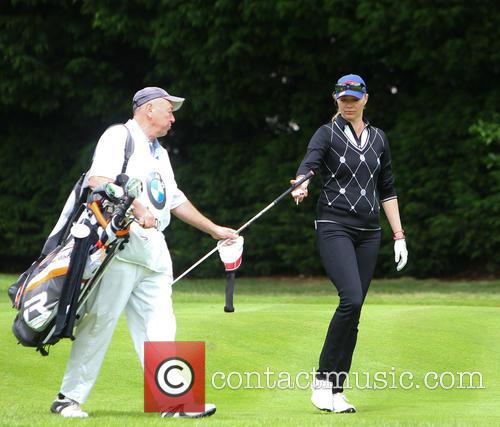 BBC In Talks With Kidd, Glenister And Martin For 'Top Gear'

The BBC are planning to overhaul Top Gear.

The BBC has approached Jodie Kidd, Philip Glenister and Guy Martin to front a new "dream team" presenting line up for Top Gear. Corporation chiefs are looking to overhaul the series after the sacking of Jeremy Clarkson. James May and Richard Hammond are unlikely to return. 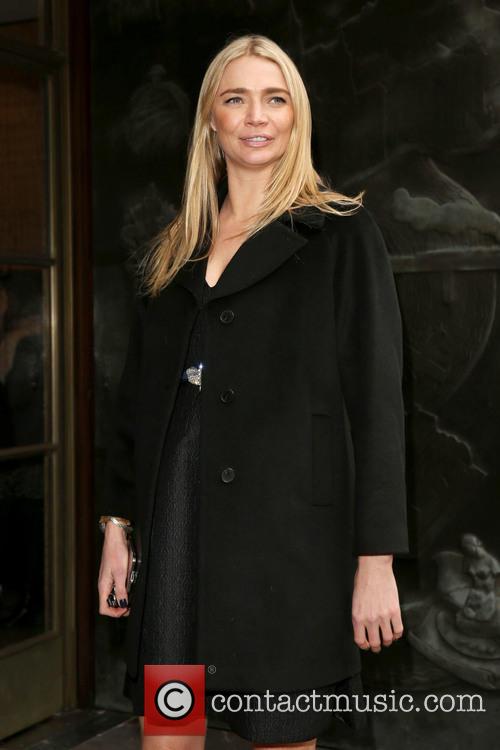 According to the Sunday Express, the BBC is in talks with the former model Kidd, Life on Mars and noted petrol-head Philip Glenister and Channel 4's Guy Martin to front a new line-up.

Continue reading: BBC In Talks With Kidd, Glenister And Martin For 'Top Gear' 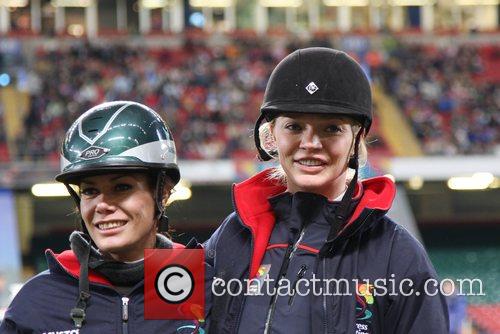 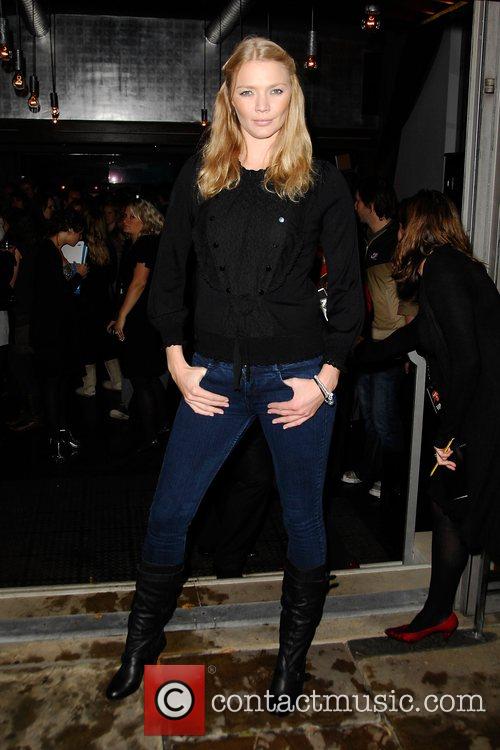