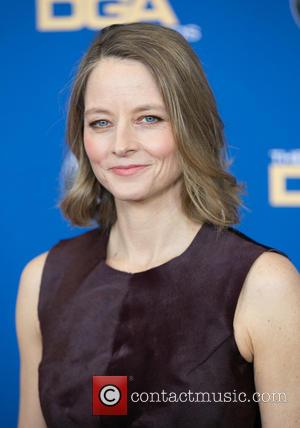 Demme has revealed he was reluctant to cast Foster in his film when producers suggested she should play the role that scored her a Best Actress Oscar, and admits he had his sights set on either Michelle Pfeiffer or Meg Ryan.

In conversation with fellow filmmaker Paul Thomas Anderson during last year's (14) Austin Film Festival in Texas, Demme recalls telling the movie's producers, "I don't think Jodie Foster would be good in this part. She's such a California person'."

In the viral video, which has just been posted online, the director adds, "I didn't believe her Boston accent (in The Accused). I saw her acting all over the place and I wasn't impressed."

But he turned to Foster when Pfeiffer turned the role of Starling down because she was "concerned about the darkness of the piece", and Ryan appeared "slightly offended" when he offered her the part.

Producers also vetoed his plans to cast Laura Dern as the agent because they considered her "a relative unknown".

But Demme quickly fell in love with Foster when they began working on the film: "I named our production company Strong Heart Productions after Jodie's sense of character."

During the conversation with Anderson, Demme also revealed Sean Connery turned down the role of cannibal Hannibal Lecter before it was offered to fellow Brit Anthony Hopkins.