Jodie Foster has revealed that she was too scared of her co-star Anthony Hopkins to speak to him on the Silence Of The Lambs set. Appearing on ‘The Graham Norton Show’, Foster said that after seeing Hopkins as Hannibal Lecter during the first day read through, the actor had scared her so much that she didn't want to talk to him again. 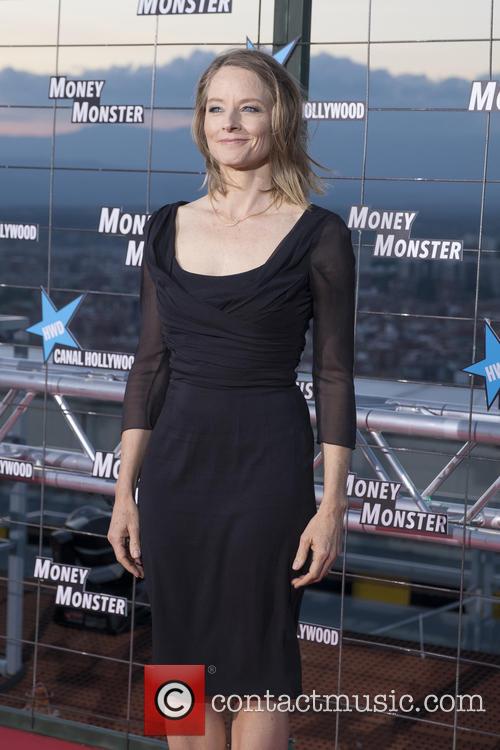 Jodie Foster has revealed she was terrified of Silence of the Lambs co-star Anthony Hopkins.

“I never spoke to him because he was so scary,” Foster told Norton. “The first day we had a read through and by the end of it I never wanted to talk to him again – I was petrified.”

In the 1991 horror-thriller Hopkins played cannibalistic serial killer Hannibal Lecter, opposite Foster as Clarice Starling, a student at the FBI Academy who is sent to interview him.

“We got to the end of the movie and really had never had a conversation,” Foster continued. “I actually avoided him but on the last day he came up to me and I said, with tears in my eyes, how scared I was of him and he said, ‘But, I was scared of you!’”

Appearing on Norton’s sofa Foster also spoke about another of her iconic roles, as teenage prostitute Iris in Martin Scorsese’s Taxi Driver. "I was 12 years old and had made more movies than anyone else on the film at that point,” Foster said.

"They were very uncomfortable about my character. Nobody knew how to direct me. Scorsese would say something like 'unzip his fly' and just start laughing and not know what to do so he would hand it over to Robert De Niro and then Robert would tell me what to do.”

"And he was even more 'Robert De Niro' then, even quieter and more strange.” Foster is currently promoting crime thriller Money Monster, her biggest directorial outing yet, which stars George Clooney as a television financial guru.