Jodie Foster came to the aid of her good friend Jamie Lee Curtis after she was involved in a traumatic car accident. 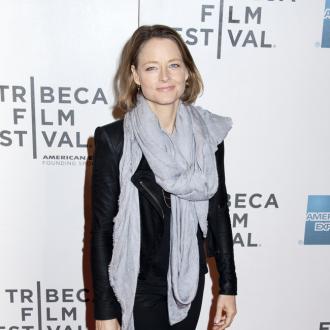 The 'Panic Room' star lived up to her action heroine status, rushing to help her close friend when she called her from the scene of the accident in Las Vegas, California, on Thursday (01.08.13).

Jamie and one other person were taken to hospital in the back of two separate ambulances after the black Yukon SUV the 54-year-old star was travelling in crashed into a BMW vehicle.

According to TMZ, a witness to the incident saw the stricken 'Freaky Friday' star call Jodie, 50, who arrived within minutes to comfort her pal.

Jamie's injuries were minor and she has since been released from hospital, but the other victim is reported to be suffering more serious injuries.

Jodie earned a reputation for her bravery earlier this year when she became one of the first female celebrities to openly come out as lesbian.

The star gave a candid speech upon accepting the Cecile B. DeMille award for outstanding achievement in film at February's Golden Globe Awards in Los Angeles.

She praised her former partner Cydney Bernard, with whom she raises children Charlie, 15, and 11-year-old Kit, saying, ''I am so proud of our modern family.''