Jodie Foster has married her girlfriend of a year, Alexandra Hedison. But who is the Los Angeles photographer?

Jodie Foster has married her girlfriend of a year, Alexandra Hedison. The nuptials have been confirmed by Foster’s publicist, after celebrity network E! began circulating rumors over the weekend. The pair wed at an undisclosed location, although Foster resides in California, which is one of the 17 US states in which gay marriage is legal. Hedison was born and raised in California, so it’s likely that it is where the wedding took place. 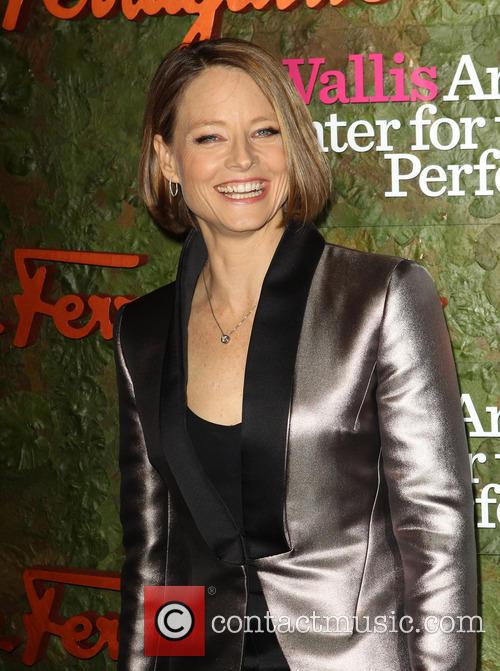 Jodie Foster has married her partner of a year, Alexandra Hedison

Oscar-winning actress Jodie Foster publicly came out at last year’s Golden Globes, announcing “I already did my coming out about a thousand years ago, back in the stone age. In those very quaint days when a fragile young girl would open up to trusted friends and family, coworkers and then gradually, proudly to everyone who knew her. To everyone she actually met.”

Until 2008 Foster had been in a 15 year relationship with Cydney Bernard, with whom she has two sons. The pair met on the set of Foster’s 1993 film Sommersby, where Bernard was employed as a production coordinator. Foster allegedly left Bernard for Cindy Mort, a writer who she met in 2006 whilst filming The Brave One. Foster and Bernard are said to still be in close contact as they raise their sons together.

Foster’s new wife, Alexandra Hedison, is a photographer, director and former actress, who had previously starred on Showtime’s "The L Word". Hedison’s photographs have been exhibited in Bergamot Station, Los Angeles while her series of photographs entitled "Ithaka" has been exhibited in London and featured in the New Yorker’s 2008 Passport to the Arts and in Los Angeles’ Month of Photography in 2009. Her work has been displayed in museums and galleries around the world, including the US and Europe. 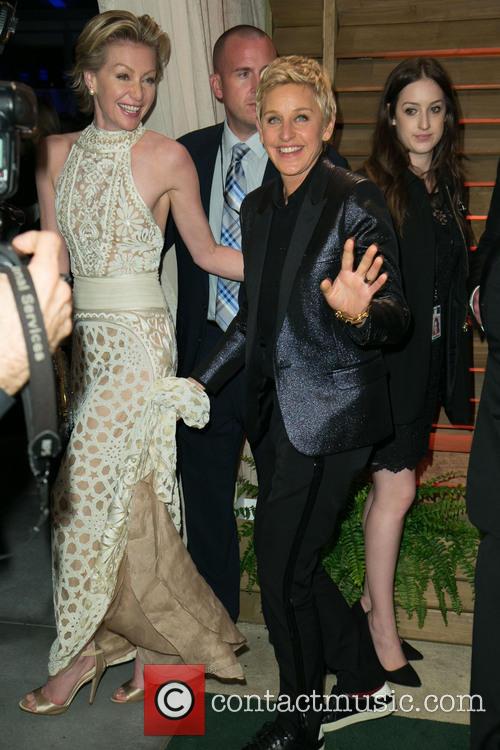 Before Ellen was with Portia, she had a relationship with Alexandra Hedison

Foster isn’t Hedison’s first high profile partner. Between 2001 and 2004 she was involved with television host Ellen Degeneres, the pair appeared on the cover of The Advocate after their relationship had come to an end. In the same year Ellen began a relationship with actress Portia De Rossi, the couple are now married.

Silence of the Lambs actress Jodie Foster most recently starred in the 2013 film Elysium, and is best known for her roles as Talullah in Bugsy Malone and her Oscar-winning work on the 1988 movie The Accused, in which she played a rape victim.

MORE: Jodie Foster is now a married woman!  Wait! Did that happen?