The 51 year-old actress reportedly walked down the aisle with her photographer girlfriend this past weekend. 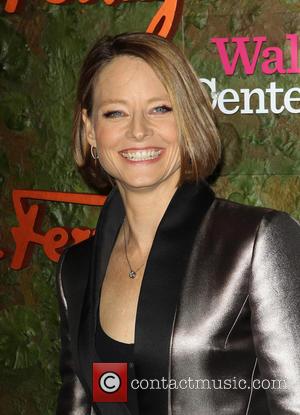 Jodie Foster has tied the knot with girlfriend Alexandra Hedison.

The 51 year-old actress and her photographer beau said "I do" this past weekend, E!News reports.

"It's pretty serious," E! reported at the time. "They're totally in love."

Hedison is now the step mother of the 'Panic Room' actress's two children, Charlie (born July 20, 1998) and Christopher "Kit" Foster (born September 29, 2001), with whom she is already a co-parent with ex-partner Cydney Bernard.

Foster first publically acknowledged her sexuality back in 2007 when receiving an honor at the Women's Entertainment award ceremony, dedicating her prize to "my beautiful Cydney".

She and Bernard first got together in 1993, before deciding to separate in 2008.

The notoriously private Oscar-winning actress also revealed private information about her personal life when accepting the Cecile B. DeMille award for outstanding achievement in film at 2013's Golden Globe Awards.

MORE: 5 Other Out And Proud Gay Actors

"This is not going to be a big coming out speech tonight because I already did my coming out about a thousand years ago back in the stone age - in those very quaint days when a fragile girl would open up to trusted friends and family and co-workers, and then gradually, proudly to everyone who knew her," she told the audience during her speech.

Hedison was previously in a high-profile relationship with talk-show host Ellen DeGeneres for three years, but the comedienne reportedly left her for now-wife Portia De Rossi in 2004. 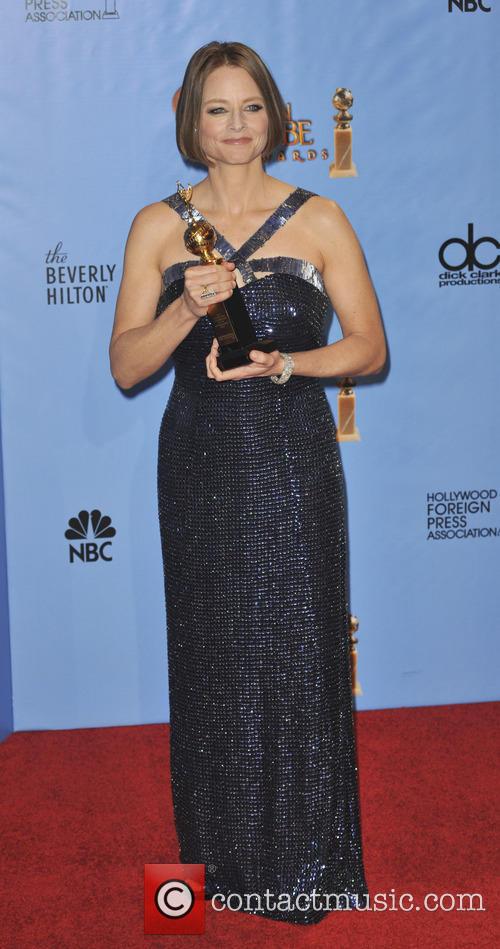 Foster at the 2013 Golden Globes