Jodie Foster has spoken out against President Donald Trump’s travel ban at a pre-Oscars rally in Los Angeles.

The United Voices Rally was held by the United Talent Agency, in place of their usual pre-Oscars party, with the aim to “express the creative community’s support for freedom of speech and artistic expression and stand against policies of exclusion and division”. 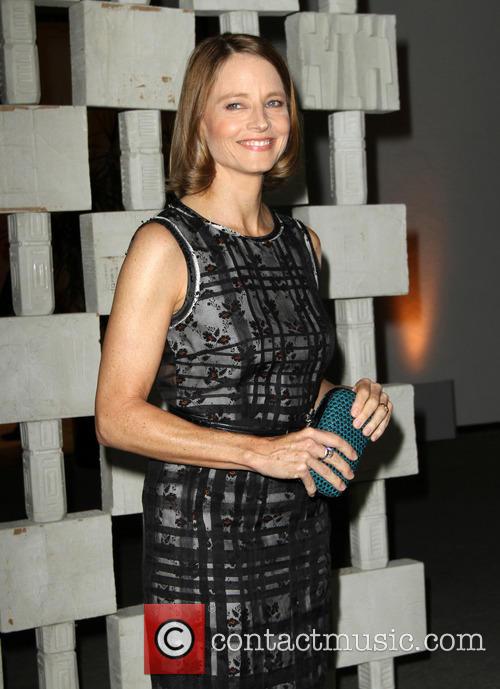 “I’m not somebody who feels very comfortable using my public face for activism,” Foster told the crowd. “This year is a very different year and it’s time to show up. It’s the singular time in history. It’s time to engage.

“We know the first attack on democracy is an assault on free expression and civil liberties and this relentless war on truth. Unfortunately it’s too familiar because history repeats itself.

“No matter where you’re born and no matter who you voted for, red or blue, whether you’re white, black or brown and all the colours of the identity rainbow – this is our time to resist.

“It’s our time to show up and demand answers. It’s our time to tell our elected officials to do their job,” Foster added. “We will not tolerate chaos, ineptitude and war-mongering.”

More: Jodie Foster To Direct An Episode Of 'Black Mirror' For 2017

Farhadi said in the video: “It is comforting to know that at a time when some politicians are trying to promote hate by creating divisions between cultures, religions and nationalities, the cinema community has joined the people in a common show of unity to show its opposition.

“I hope this unity will continue and spread to fight other injustices,” he added. “Film-makers can break stereotypes around the world by turning their cameras to capture shared human qualities.”