Foster was speaking during a Sirius XM 'Town Hall' episode about the progress, or lack thereof, on equality of pay in Hollywood.

Money Monster director Jodie Foster has commented on the gender wage gap in Hollywood, saying that it’s a valid issue but that she tries to not let it rile her up in her approach to her work.

“In terms of pay, it’s hard for me to get interested in millionaires worried about who gets paid more,” Foster said, explaining that the market effectively dictates what an actor or actress will make on a project and that the main factor for studios as they negotiate pay is risk. 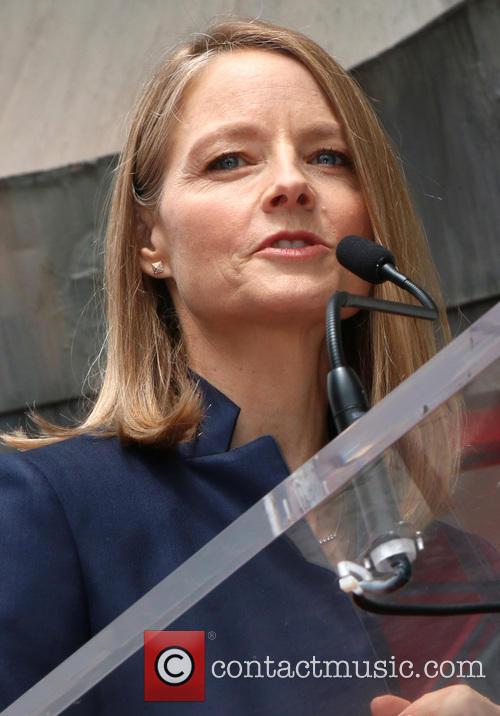 Jodie Foster has spoken about the gender wage gap in Hollywood

The issue of equal pay in the film industry exploded last summer when Jennifer Lawrence wrote a well-publicised essay on the matter in Lena Dunham’s ‘Lenny’ newsletter. Since then, many female stars including Meryl Streep, Emma Watson and Reese Witherspoon have spoken out on the matter.

“These are conversations that we need to have in our culture,” Foster said. “We need to have conversations about diversity all over the place, and inequality. Especially now, when the class inequality and financial inequality is larger than ever, and it really is the problem of our future. It’s something that we all need to look at and think about how to solve.”

Foster also recently spoke out about the lack of gender equality in the movie industry at the Tribeca Film Festival, where she featured on a panel about new filmmakers.

“It’s a bunch of people who weren’t thinking about it, including a lot of female executives who’d risen to the top and had not really made a dent in bringing many women into the mainstream world,” she said of the imbalance behind the camera.

“We don’t want to ignore it. It’s real… the more financial risk, the less risky the studios can be, [and] people still see women as a risk.”