Jodie Foster was spotted out and about in Hollywood with her rumoured girlfriend Alexandra Hedison. Are they together or not?

Does Jodie Foster have a new paramour? The 50-year-old was spotted having a quiet lunch with possible girlfriend Alexandra Hedison. Although the brunch date seemed an informal affair with the pair wearing loose trousers, t-shirts and sandals, yet despite the possible couple's casual attire, they appeared "close and intimate" according to Us Weekly. 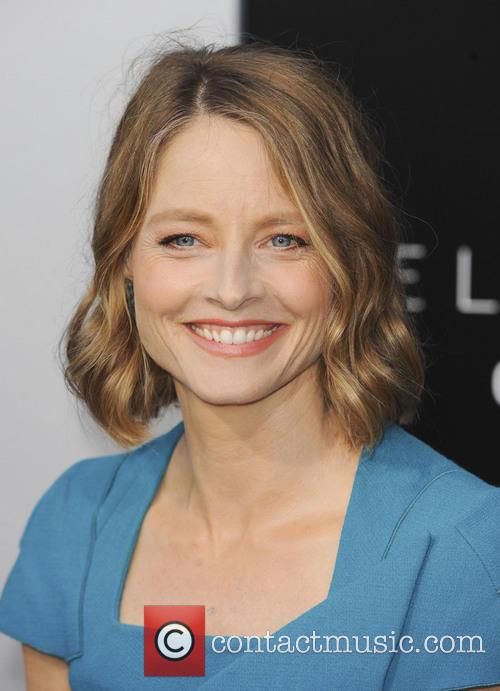 Jodie Foster may have a new girlfriend.

This would certainly corroborate what the sources have to say on the matter. E!'s sources claim Foster and Hedison are "total in love." There have been rumours that the couple are living together. This would certainly make sense when one considers Hedison's decision to sell her two bedroomed Laurel Canyon home on 13 Septemer. The two were photographed by paparazzi on Sunday (6 Oct.) in Hollywood.

After years of speculation on the subject of her sexuality, Foster came out publically in January 2013. Whilst accepting an award at the Golden Globes, Foster implied her sexuality would not be a shock to anyone who knew or had worked with her. You would hope not as Foster had a long term female partner with whom she had two children. The couple split up in 2008 after 20 years together. 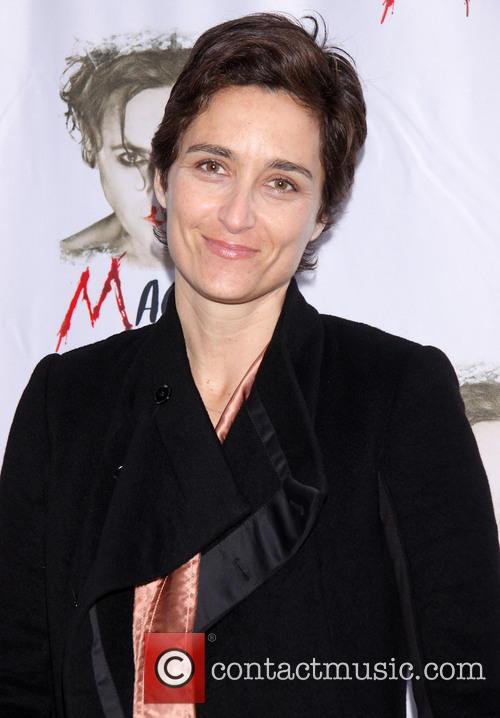 Since the confirmation of Foster's sexuality there's been a constant stream of rumours about who Foster may be seeing. Alexandra Hedison is the latest associate of Foster's to fall under scrutiny. Hedison is a contemporary photographer who dated Ellen DeGeneres for four years from 2000.  According to E! News, Foster and Hedison have been living together for a couple of weeks. However, Foster is unlikely to comment on the matter as she prefers to keep her romantic life very private. 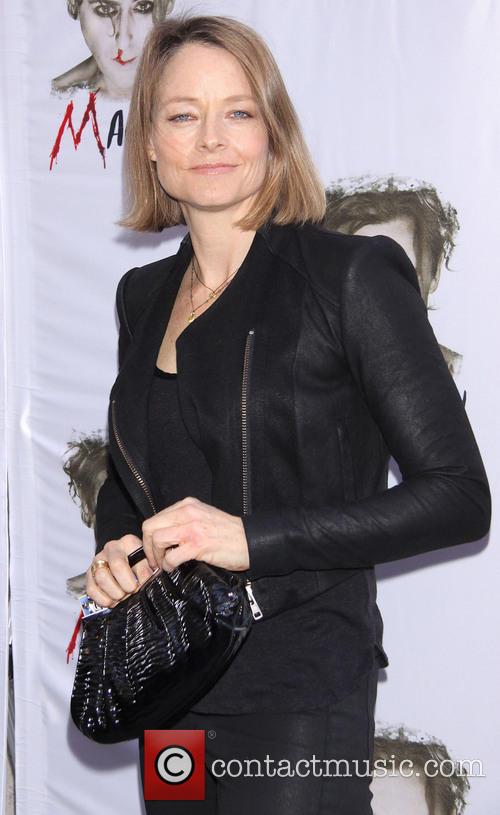 Jodie Foster and Alexandra Hedison attended the opening night of Macbeth on Broadway - but did they go together?