1. A United Kingdom (Amma Asante) - Based on a true story and starring David Oyelowo and Rosamund Pike, this follows the controversial relationship between the heir to the throne of Botswana, Seretse Khama, and his white, London-born wife Ruth Williams in the 1940s. It was a relationship that nearly destroyed international relations been the British government and that of South Africa, but ultimately taught the world some important things about love. Amma Asante also directed 2013 period drama 'Belle'.

'Queen Of Katwe' was a true story directed by Mira Nair

2. Queen Of Katwe (Mira Nair) - Another true story, this follows a Ugandan girl named Phiona Mutesi who becomes an international chess champion despite her humble childhood. It stars David Oyelowo (again) and Lupita Nyong'o as the mother. Mira Nair has previously been nominated for BAFTA awards for her other films 'Monsoon Wedding' and 'Salaam Bombay!'. 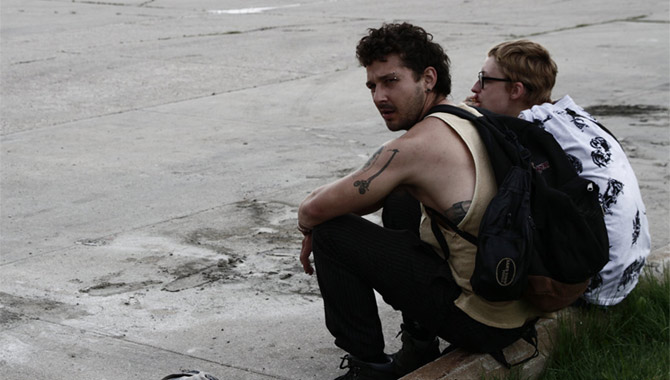 Starring Shia LaBeouf, Andrea Arnold was at the helm of 'American Honey'

3. American Honey (Andrea Arnold) - This little indie flick starring Shia LaBeouf was directed by the Academy Award winning Andrea Arnold, who was also responsible for 'Red Road', 'Fish Tank' and 2011's 'Wuthering Heights'. The story explores the lives of a travelling magazine sales crew, whose world of partying, drugs, romance, tattoos and breaking the law becomes an attractive prospect for one young girl. 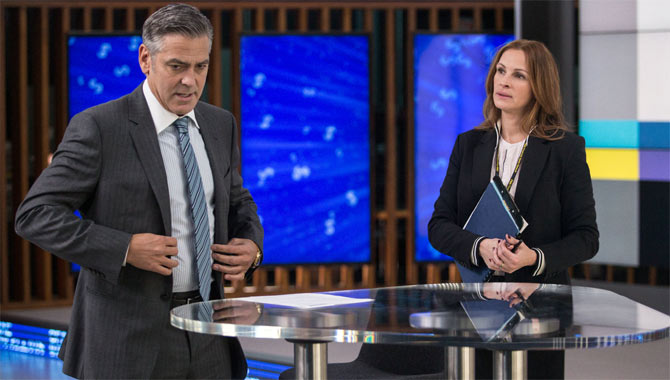 4. Money Monster (Jodie Foster) - She might be best known as an actress, but Jodie Foster proved she has just as much talent behind the camera as she does in front of it with this George Clooney thriller. He plays the host of a TV show that offers financial advice, but ends up getting taken hostage by an unlucky viewer who's just lost everything. The screenplay was written by Jamie Linden, Alan DiFiore and Jim Kouf.

Gemma Arterton starred in the Lone Scherfig directed 'Their Finest'

5. Their Finest (Lone Scherfig) - Starring Gemma Arterton, this movie sees a female screenwriter being employed to write the female dialogue (also known as 'slop') for a World War II propaganda film. Naturally, she receives very little credit, much less equal pay, for her work and she decides to challenge this sexist concept that her employers hold. Danish directer Lone Scherfig also directed 'The Riot Club', 'An Education' and 'One Day'.