Jocelyn Wildenstein Arrested For Scratching Her Boyfriend's Face During An Argument

The plastic surgery loving socialite was picked up by police after the attack.

Plastic surgery addict Jocelyn Wildenstein has been arrested on two charges of assault after attacking her 49-year-old fiance earlier this week at her Trump Tower home. She reportedly clawed his face and attacked him with a pair of scissors, while some sources say she also threw hot at his face. 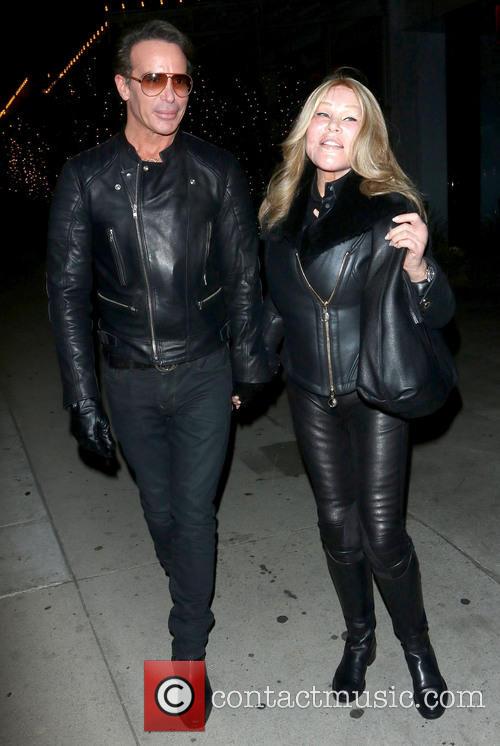 The 71-year-old socialite, who was dubbed by the media as Catwoman for her her extensive feline plastic surgery, was picked up by the NYPD after an altercation with her partner at her Trump World Tower apartment in the early hours of Wednesday morning (December 7th 2016).

Wildenstein is looking at charges for second and third degree assault after scratching her 49-year-old boyfriend's face with her sharp nails and cutting his chest with some scissors. A spokesperson for the NYPD told People: 'The victim suffered bleeding. However, he refused medical attention at the scene.'

According to the Daily Mirror, she was made to appear in court to answer the charges, though has not yet entered a plea. Reports say that she also threw hot wax on the man's face, a man they identified as Canadian born fashion designer Lloyd Klein who she has been dating since 2003.

More: Jocelyn Wildenstein's divorce is among the most expensive of all time

'She can go blow up anytime, anywhere and with absolutely no reason', a source apparently told the Daily Mail. 'He says she is truly a beautiful person when she's on her best behavior. But when she flies into one of her incredible rages - look out.'

Wildenstein was married to French billionaire Alec N. Wildenstein for 20 years before their divorce in 1999. It was during that time that she first decided to go under the knife, allegedly to maintain her relationship because Alec loved cats - they even had a lynx as a pet. She has spent upwards of $4 million on various facial procedures.

Jocelyn Wildenstein Arrested For Scratching Her Boyfriend's Face During An Argument