Woody Allen has kept suspiciously quiet about his upcoming mystery drama Irrational Man probably safe in the knowledge that with lead stars such as Joaquin Phoenix and Emma Stone fans won’t need too much to be tempted to watch.

For a sneak preview, watch the trailer here.

The recently released trailer doesn’t shed much more light on the happenings in Allen’s latest offering; however, viewers are aware that on a small town college campus, a philosophy professor and everyday guy is having a very difficult time.

Phoenix’s character, Abe Lucas, is in the middle of an existential crisis. He cannot write, breathe or "remember the reason for living and when I did, it was for the wrong reasons."

Cue pretty little student Stone who develops a relationship with her ailing teacher and starts to help him discover a new purpose in life.

Anything else that happens in the motion picture is still up for debate but all will be revealed when it premieres at Cannes Film Festival on May, 15.

For those of us who aren’t lucky enough to descend upon its early premiere in the French city will have to wait until July, 17 at least. 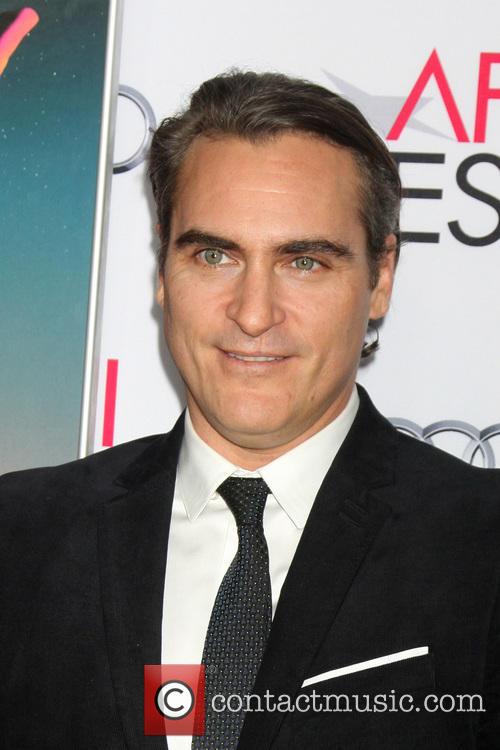