Reports are suggesting that the Warner Bros.-backed project is looking at Phoenix to play The Joker.

Joaquin Phoenix is reportedly in discussions to take on the role of The Joker in a new ‘origin story’ movie about Batman’s nemesis set in the 1980s, to be directed by Todd Phillips and produced by Martin Scorsese.

A report by Variety on Thursday night (February 8th) suggested that the former Oscar nominee is the top choice for the role from Warner Bros.’ point of view as well. Some reports have suggested that Phoenix has already signed on for the project, but no official confirmation has come from the studio as yet.

The Hangover director Phillips, who is also co-writing the film, is rumoured to have met with 43 year old Phoenix in 2017 to discuss the role. 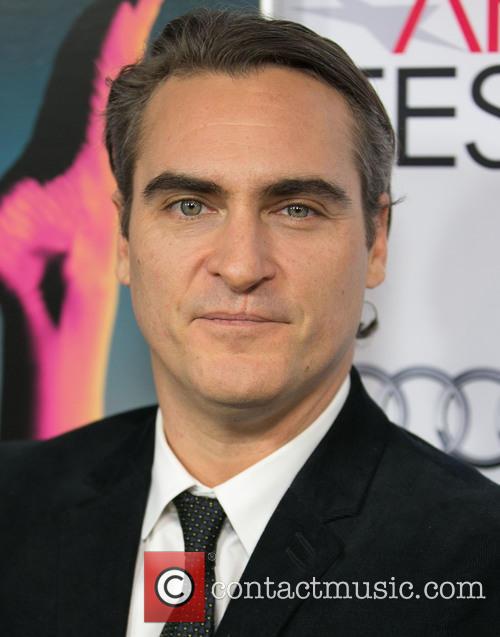 Joaquin Phoenix could play The Joker in a new 'origins story'

The new film, exploring The Joker’s time in Gotham as he transforms into a supervillain, is set to be produced by the prestigious Martin Scorsese, and the tone for the film has been likened more to a gritty New York drama than any of DC’s recent blockbusters. Indeed, it will exist in a separate cinematic universe to DC’s universe, in which Jared Leto played The Joker in 2016’s Suicide Squad.

Leto will reprise his role in Suicide Squad’s forthcoming sequel, and his character’s relationship to Harley Quinn will also be examined in a standalone movie – nothing that happens in the proposed project involved Phoenix will affect those storylines.

Phoenix himself has previously passed up opportunities to take part in superhero blockbusters in the recent past. He was connected to the role of Lex Luthor in Batman v Superman: Dawn of Justice and was also rumoured to be in contention for Doctor Strange.

“I’ve flirted with several of those films, having meetings and getting close, but ultimately it never felt like they’d really be fulfilling,” Phoenix told Time Out three years ago. “There were too many requirements that went against my instincts for character. I’ve been spoiled. I’ve never had to make those compromises. I’ve not met a director yet with one of those films where we go through the script, they say: ‘You know what, f*** this set-piece, let’s focus on the character!’ I understand, but it’s best I don’t do it.”