'Doctor Strange' (with Joaquin Phoenix?) To Shoot at Pinewood for 2016 Release

Marvel's Doctor Strange is going ahead at Pinewood Studios - but will Joaquin Phoenix be on-board?

Doctor Strange, Marvel's next big project which is likely to star Joaquin Phoenix in the lead role, will shoot at Pinewood Studios with a release date set for May 2016. The movie is the latest big-budget project to choose the UK facility as its base, following Star Wars: Episode VII, Guardians of the Galaxy and Captain America: The First Avenger. Bond 24 is likely to shoot there too. 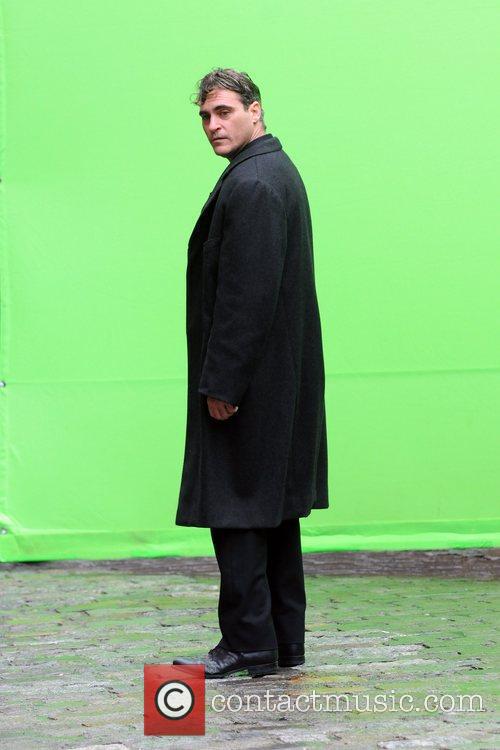 Pinewood Shepperton declined to comment though a source told the Hollywood Reporter that an agreement was in the works.

Doctor Strange tells the story of a neurosurgeon who becomes Earth's Sorcerer Supreme following a terrible accident. He has the power of flight, a mastery of magic and is a trained martial artist. The character is almost 50 years old though will be updated to fit the contemporary Marvel universe by scriptwriter Jon Spaihts and director Scott Derrickson.

More: ladies and gentleman, Joaquin Phoenix is your Doctor Strange

As was previously reported, Joaquin Phoenix is in deep talks with Marvel to play the Doctor, having provisionally accepted an early offer. It would be strange move for the Oscar-winner who has shunned mainstream blockbuster cinema in favour of more artistic efforts from auteurs Paul Thomas Anderson and Spike Jonze.

Doctor Strange will likely begin pre-production at Pinewood in late 2014 or early 2015 before shooting in May. The movie is likely to hit theaters on July 8, 2016 - the date reserved by Marvel for an unnamed project. For the time being, it occupies that slot alone, though Independence 2, Tarzan and the Angry Birds movie will hit the week before.