Joaquin Cosio talks animatedly to an interviewer on the red carpet at the world premiere of the re-make of 'The Lone Ranger' in which he plays a character called Jesus. Although the Mexican star is talking in his native language, his excitement of being part of such a classic franchise is clear. 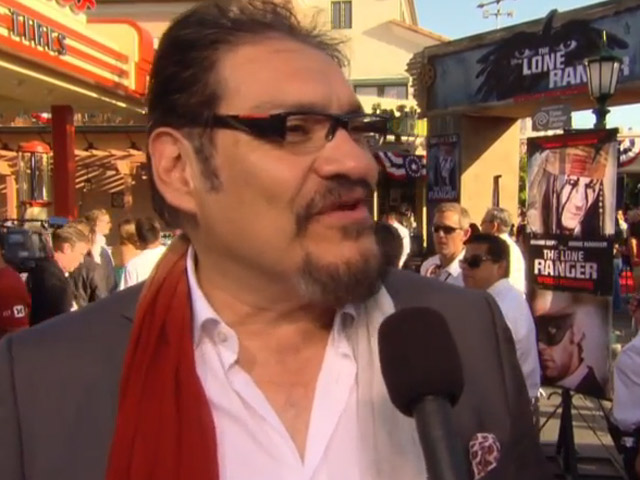 This low-key but extremely emotional drama is packed with important themes. And it knows it....