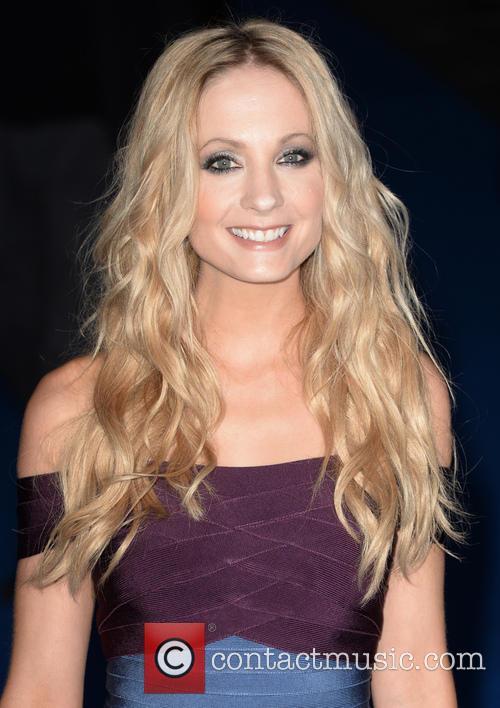 Though rape has been a prevalent human issue throughout history, many, including The Telegraph's critic Katy Rink, felt that the on-screen incident was way off the mark in the eyes of the show's demographic, much of which is made up of older generations. 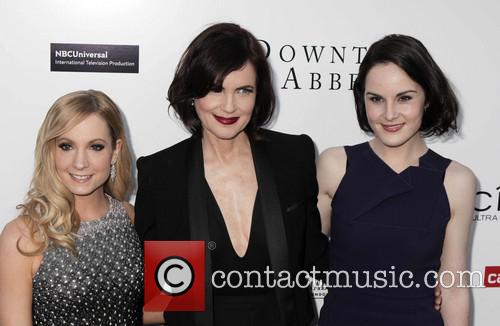 However, Froggatt has given her word on the issue, prompted by the apparent storm of complaints as well as those taking to social media in dismay. Speaking on BBC Breakfast, via BBC News, Froggatt said that's he was "proud" of the show's writer Julian Fellowes for tackling the issue in a way that was not gratuitous.

She said: "I was really proud of the show for tackling a subject like this. It's a really brave thing to do and I really do believe that Julian's written that in a way that is not gratuitous at all, he does very much go on to explore the emotional journey of Anna and Bates. "I think he's done a beautiful job with hitting the right note with it. We all just felt a big responsibility to get it right," she added. 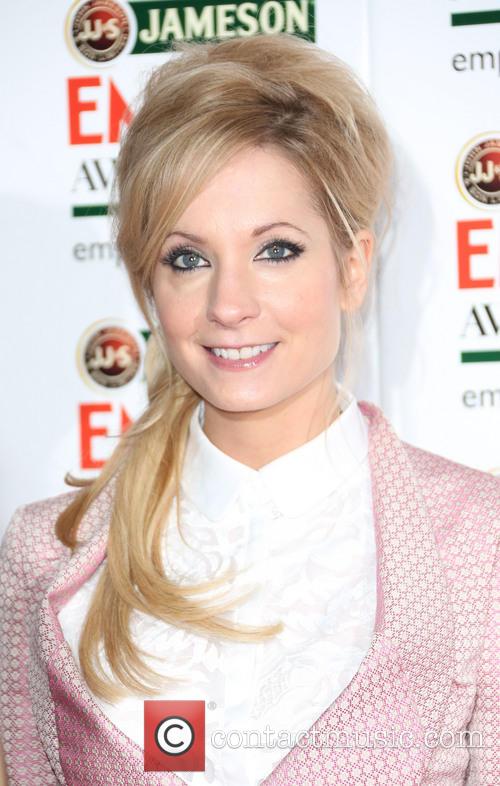 The Star Used Real-Life Accounts Of Sexual Violence To Prepare.

She also revealed that she was made aware of the script a week before filming so that she'd have time to prepare. She also said that the show's creators did not want to show graphic violence on screen.

"Julian, and this is a credit to him, was adamant that we wouldn't depict that kind of violence against a woman on the screen and that's something that he didn't want in a show of his, that he's a part of, and that's an incredible thing in this industry in this day and age," she said. "The shock value was there without having to depict anything graphic. The story is shocking enough, as it should be for a story of that essence." 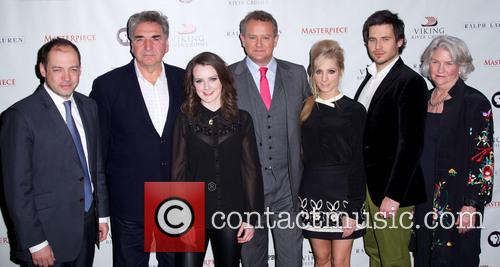 The Popular Show Has Seen A Fall In Ratings Recently.

Froggatt explained that she prepared for the tough scenes by researching testimonies of women who had been through a similar ordeal, both in the early 20th century and in the modern day.

The episode came at a time when Downton is seeing viewing figures slip over complaints that the storylines are becoming boring. Viewing figures for Sunday episode were 9.2 million, according to the Mirror.

Joanne Froggatt: I'd love to do a Downton Abbey movie

Downton Abbey Stars To Reunite In The West End 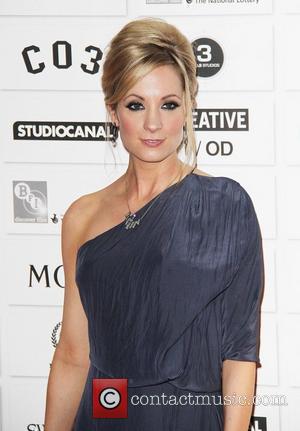 Downton Abbey Falling Out Of Favour With The Critics?