Joanna Krupa is using her celebrity powers for a good cause: raising awareness for PETA, specifically for the captive animals kept at SeaWorld. The former Playboy model and the former star of The Real Housewives of Miami posed for the fourth time for PETA, wearing just black and white body paint as a means of drawing attention to the orca whales kept in captivity. The campaign poster in which she features urges viewers to Boycott SeaWorld. 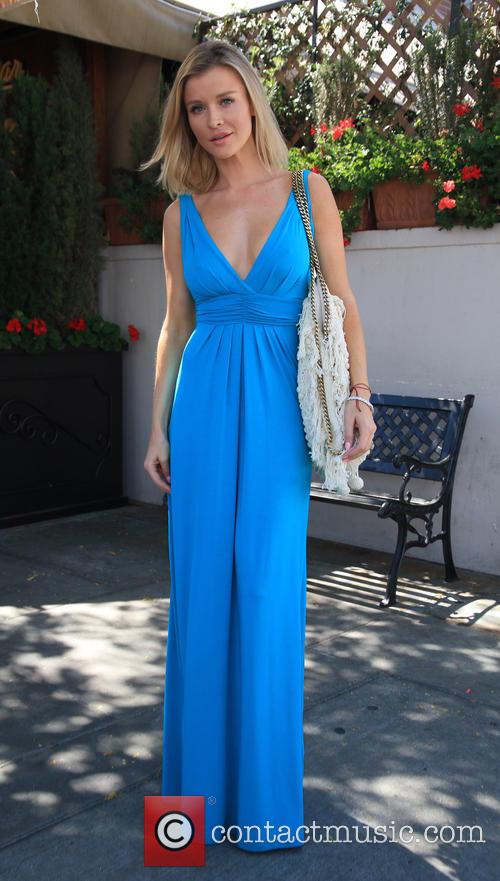 Read More: Nene Leakes Is Leaving The Real Housewives Of Atlanta, But What’s Next For The Reality Star?

The image shows Krupa trapped in a fishbowl with a human hand pressing down on the top of the bowl, keeping her trapped inside. A haunting message is shown next to her in the bowl: ‘Captive Orcas: Sad. Lonely. A Long Way From Home.’

Krupa explained her love of animals and desire to campaign for their rights in a behind-the-scenes video from the shoot. “For me, animals are not that much different from human beings," Krupa said. "We both feel pain. And when they're separated from their families, they cry."

Watch the Behind-the-Scenes Footage from the Shoot:

She also shared the image of Instagram, encouraging her followers to boycott Sea World.

‘Animals are not ours to do whatever u [sic] want with them and take them out of their natural ways!’ Krupa wrote. ‘It's not our right to take them away from their families to keep them in captivity! They feel pain just like we do!’

PETA’s campaign against SeaWorld, which owns all but one captive orca in the U.S., has been ongoing for many years. The plight of animals, such as orcas, dolphins and sea lions, which are kept in small tanks was brought to mainstream attention in 2013 with the documentary, Blackfish.

‘SeaWorld enslaves animals in small tanks at marine parks around the country, where they are forced to perform unnecessary tricks for “entertainment.”’ PETA’s campaign website for ‘SeaWorld of Hurt’ reads.

‘It’s a business built on the suffering of intelligent, social animals who are denied everything that is natural and important to them.’ 36-year-old Krupa is a lifelong animal rights supporter and this is the fourth time she has posed for one of PETA’s campaigns. In 2012, Krupa stripped down for PETA in a campaign against the fur industry. 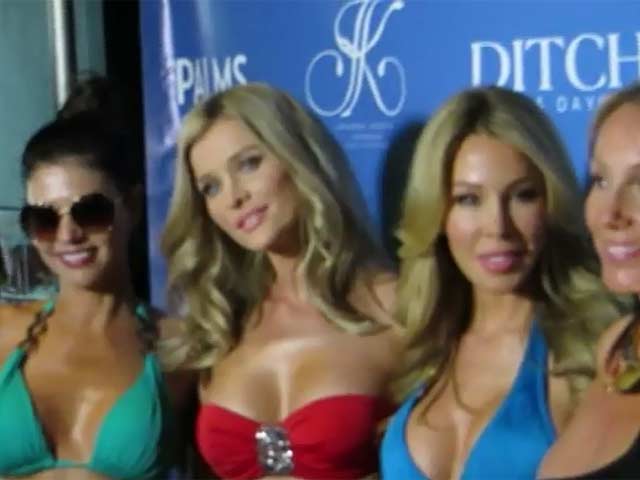 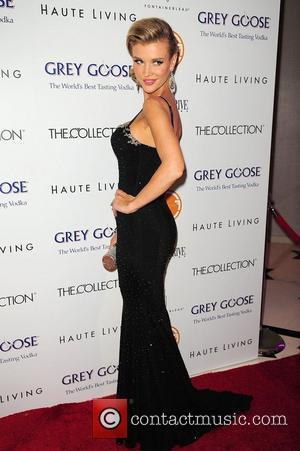