It's safe to say that most kids experience some kind of big fight in the playground after school during their high school years, whether they're involved or just bystanders... but usually the people throwing punches aren't the teachers. When Strickland threatens to beat up Campbell after school following a disagreement, Campbell doesn't take it seriously until it becomes clear that the whole school knows what's going down. Problem is, Campbell doesn't know the first thing about fighting and Strickland is totally ruthless. Campbell has few options, but whatever he chooses to do he's probably dead anyway.

By Elinor Cosgrave in Lifestyle / Showbiz on 31 August 2014 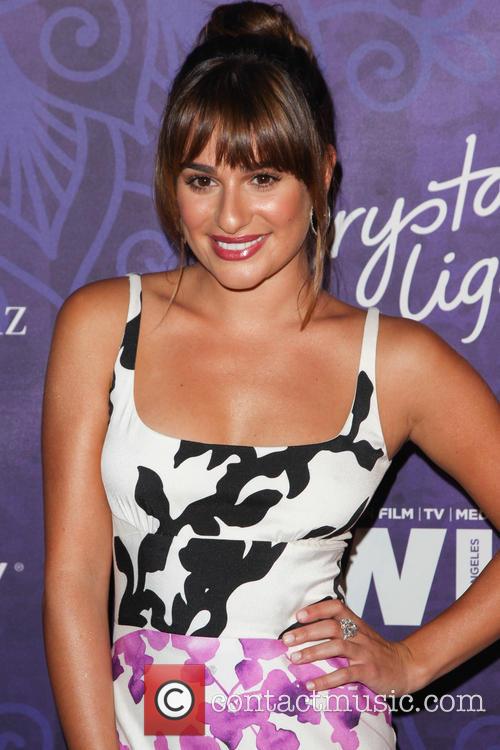 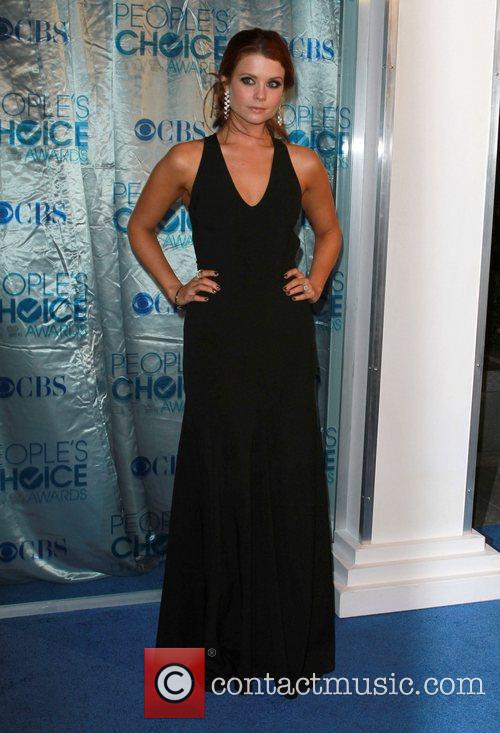