Joan Smalls has been named as the face of women's fashion brand Anne Klein for their Spring 2022 collection and she will also collaborate with the company on an as-yet unannounced charity project. 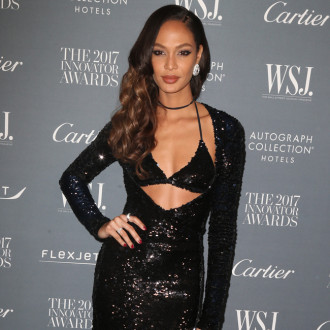 Joan Smalls has been named as the face of Anne Klein’s Spring 2022 campaign.

The former Victoria’s Secret model will showcase the preppy women's label's new collection at New York Fashion Week, named ‘See It Now, Buy it Now’, on the CFDA Runway 360 via a virtual look book and a video.

Effy Zinkin, the brand’s parent company WHP Global chief operating officer, remarked how “excited” they were to have the 33-year-old catwalk queen on board.

She said: “We are excited to have Joan Smalls showcase the brand this season as she exemplifies the multifaceted empowered woman Anne Klein serves. Joan’s work in the fashion community and beyond embodies Anne Klein’s vision and we look forward to working with her to further support charitable endeavours."

The campaign has been shot in New York by fashion photographer Daniel Jackson.

The Moschino model’s philanthropic work has recently extended to donating 50 per cent of her salary for the last six months of 2020 to charity - with funds going to organisations such as Black Lives Matter - through DonateMyWage, a platform she spearheaded.

On the group’s website, Joan wrote: “I pledge my voice, presence and financial support. I acknowledge that our collective success has been built on years of systemic and institutional racism and I demand change. Change requires funds to back efforts, so I have chosen to donate my wages to organizations fighting racial injustice and racism."

In 2021, she collaborated to launch the #ChangeFashion - a movement committed to removing racism from the industry - and in 2022, she is expected to join forces with Anne Klein for an as-yet unannounced charity campaign. 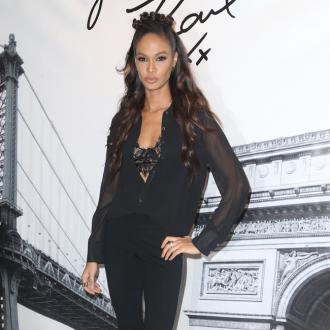 Joan Smalls: 'I work all over the world and encounter racism in many forms' 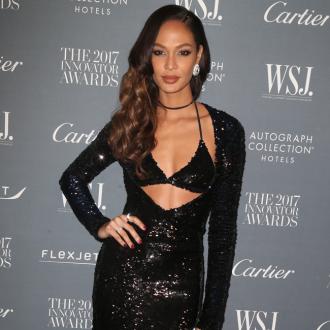