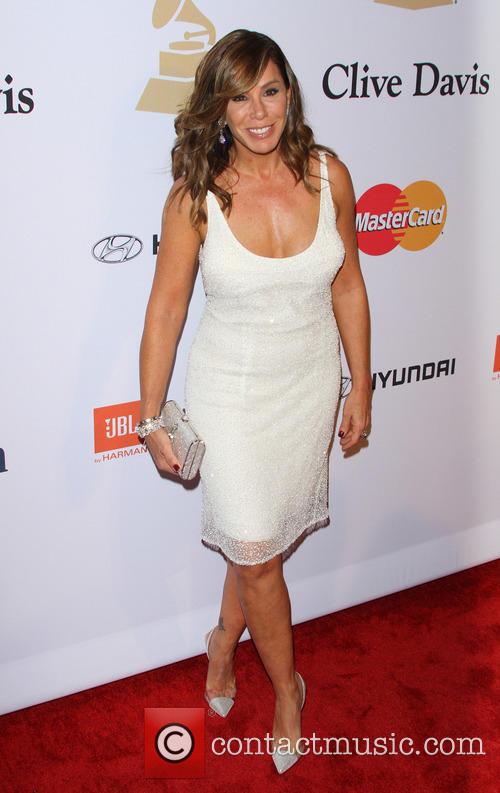 “Melissa's going on,” a source told them. “She is so happy, she is excited. The idea actually came from her. The bosses like it. It'll be a tribute to her mom, and Melissa's the one who understands how it's done. She can pull it off.”

A format change is also in the offing, according to the source. The rest of the panel will apparently consisting of rotating cast of different guests each week, alternating between New York and Los Angeles. “They will rotate celebs every episode,” the source said. “They are talking to Wendy Williams and they really want her. Melissa loves her and Wendy is very interested.”

Following the death of the legendary comedienne Joan in September last year after suffering complications from a routine medical procedure on her throat, ‘Fashion Police’ named Kathy Griffin in her place. However, the show quickly suffered back-to-back departures and a handful of controversies.

Host Guiliana Rancic made a remark about Zendaya’s hair at the Oscars in February, which saw Kelly Osbourne quit in the aftermath, a combination of the show’s failure to resolve that controversy and because she felt it wasn’t the same after Rivers’ death. Soon afterwards, Griffin herself departed, and the show went on a brief hiatus to resolve the issues and revamp its format.

Melissa, who released a memoir about her mother earlier this year entitled The Book of Joan – Tales of Mirth, Mischief and Manipulation, is currently spearheading a lawsuit against Yorkville Endoscopy in New York, where the fateful surgery took place and whom she blames for her mother’s death.