Melissa Rivers settled the lawsuit against Yorkville Endoscopy for a reported eight-figure sum.

The daughter of the late Joan Rivers has settled a medical malpractice lawsuit against the New York City clinic blamed for her mother’s death in 2014, for a sum reported to be eight figures.

Melissa Rivers filed the suit against Yorkville Endoscopy in January 2015, after her mother lost consciousness during a routine throat operation at the clinic in August 2014. She was rushed to hospital and placed on life support, but didn’t regain consciousness before passing away a week later at the age of 81.

A source told gossip site TMZ that the figure reached in the settlement was in eight figures, but the precise amount was not disclosed. 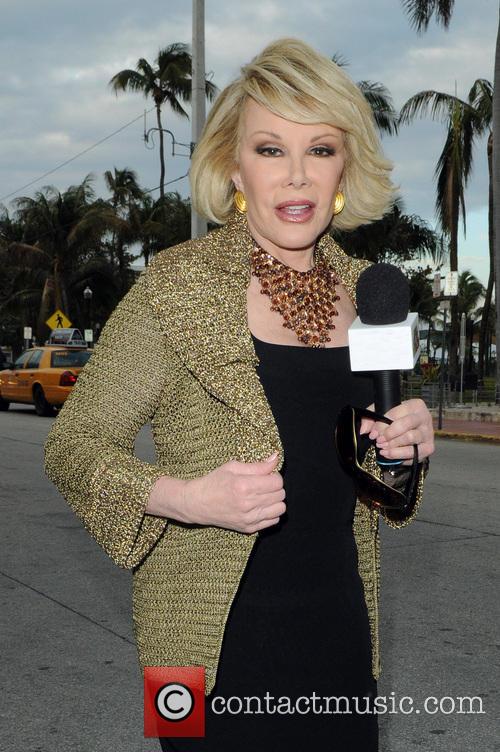 Melissa, Rivers’ only child, said in a statement that settlement would allow her to “put the legal aspects of my mother's death behind me and ensure that those culpable for her death have accepted responsibility for their actions quickly and without equivocation.”

More: Melissa Rivers taking over on ‘Fashion Police’ in her mother’s place

A medical examiner found that the comedienne and presenter died of brain damage due to a lack of of oxygen during the procedure. Furthermore, shortly before the lawsuit was filed, US government health agency Centers for Medicare & Medicaid Services cited Yorkville Endoscopy for failing for abide by standard protocols during the treatment Rivers received.

The lawsuit accused the clinic of performing unauthorised procedures on the comedienne, as well as of failing to take appropriate action when they saw that she was getting into difficulties.

Yorkville Endoscopy reacted to the settlement with their own statement shortly afterwards on Thursday (May 12th). “Our thoughts and prayers continue to go out to the Rivers family. We remain committed to providing quality, compassionate healthcare services that meet the needs of our patients, their families and the community.”