Melissa Rivers is planning to file a multimillion dollar wrongful death suit against Yorkville Endoscopy, and the doctors involved in performing the procedure in question.

The health clinic in New York City where comedienne Joan Rivers went into cardiac arrest in late August, and subsequently died, is being targeted by the comedienne's daughter in what is expected to be a multimillion dollar lawsuit. 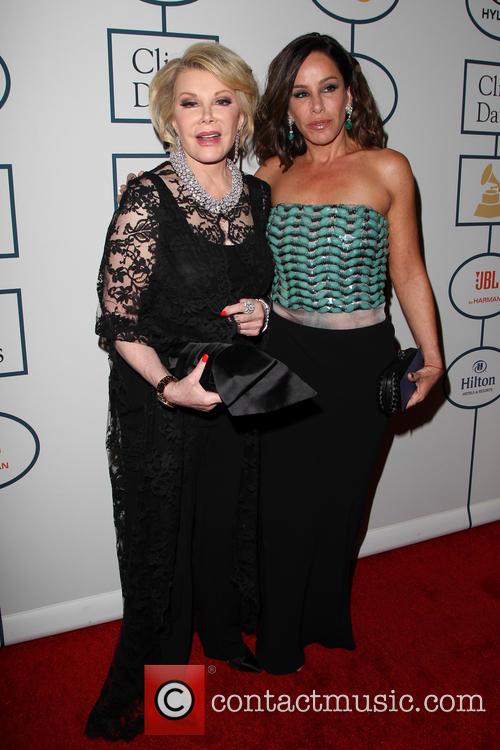 Melissa has acquired the services of the high-powered Manhattan law firm Gair, Gair, Conason, Steigman, Mackauf, Bloom & Rubinowitz, to file a wrongful death suit against Yorkville Endoscopy, and the doctors involved in performing the procedure in question.

Managing partner of the law office, Ben Rubinowitz, has also confirmed the firm's involvement in the case via a statement. "In order to fully determine all of the facts and circumstances surrounding the death of Joan Rivers, we confirm that our firm has been engaged by Melissa Rivers and her family," he said.

The New York City Office of Chief Medical Examiner concluded that Joan's cause of death was "a predictable complication" during a routine medical procedure that resulted in a cut-off of her oxygen supply which in turn led to brain damage.

Since the controversial comedienne's untimely death, the Upper East Side clinic may be forced to shut down after the health department discovered several serious deficiencies throughout the facility.

Melissa's lawyers will first need to collect her late mother's medical records before filing the lawsuit.