The 81 year old icon was rushed to hospital on Thursday after cardiac and respiratory arrest.

The controversial and much loved comedienne Joan Rivers remains in a medically-induced coma. Her daughter Melissa Rivers, who had flown to New York from California with her son Cooper on Thursday, is anxiously awaiting the news of a doctor’s report. 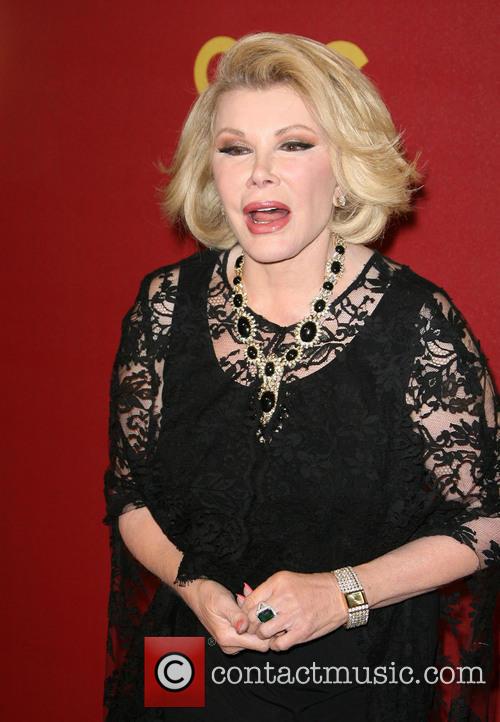 A source close to the family told the New York Daily News that Melissa faces a possible ‘life or death’ decision depending on what the update says. The source is quoted as saying that Rivers “would never want to be a burden on anyone. If she can’t recover and live a full and active life, she would rather be gone.”

Rivers was placed in a coma by doctors having suffered cardiac and respiratory arrest during a minor throat procedure on Thursday. The operation was intended to treat her vocal chords. Doctors are reportedly unsure how long she went without breathing and what damage this may have caused to her.

The previous night, Rivers had performed an hour of stand-up comedy in front of a sold-out crowd in Manhattan. It underlines her reputation as one of the hardest working people in showbiz, even at the age of 81.

Rivers is considered to be a pioneer for women in the more traditionally male-dominated spheres of entertainment, such as stand-up comedy, for which she is known for her caustic style of humour. In addition, she is the author of twelve best-selling humour and memoir books.

Melissa said in a statement on Friday “my mother would be so touched by the tributes and prayers that we have received from around the world. Her condition remains serious but she is receiving the best treatment and care possible. We ask that you continue to keep her in your thoughts as we pray for her recovery."