Joan Rivers has lampooned Adele's weight, not for the first time, during an online chat with Huffington Post.

Joan Rivers may be nearing 80 and is probably made predominately of plastic now, but that still hasn't stopped her from regularly speaking her mind in a bid to knock people down a peg or two. Her latest victim is the Grammy-winning Brit singer Adele, who Rivers claimed during a chat with HuffPost Live needs to lay off the fatty food. 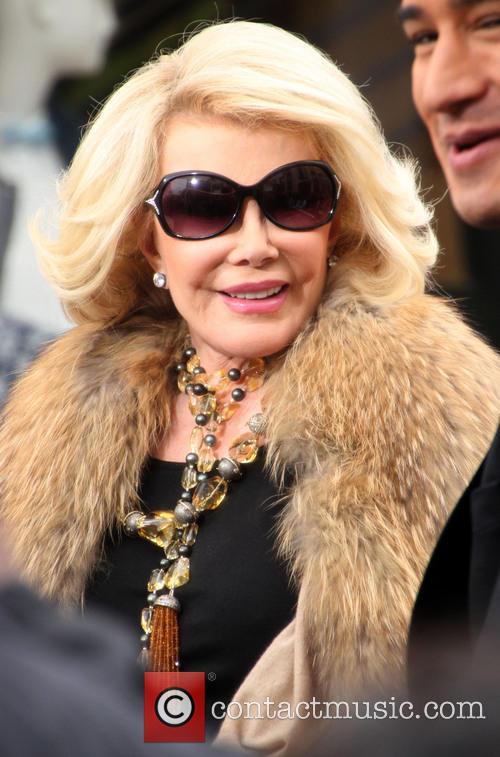 Joan Rivers has always had a sharp tongue

The 'feud' between the two started back in February when Rivers appeared on The Late Show With David Letterman, during which the comedienne quipped that the singer should rename her hit record 'Rolling In The Deep' to 'Rolling In The Deep Fried Chicken.' Rivers has remained quiet over Adele since then, however the notorious comic was made to readress her comment when speaking on a HuffPost Live chat.

Rivers commented on how Adele needs to seriously reconsider her weight or at least stop writing demanding that people stop making quips about her weight, saying, "It's not mean. She's a chubby lady who's very, very rich, and she should just calm down or lose weight!" She went on to add, "She wanted an apology, so I took an ad out on her ass. I said, 'You are not fat.' And then I had room for a lot of other ads." 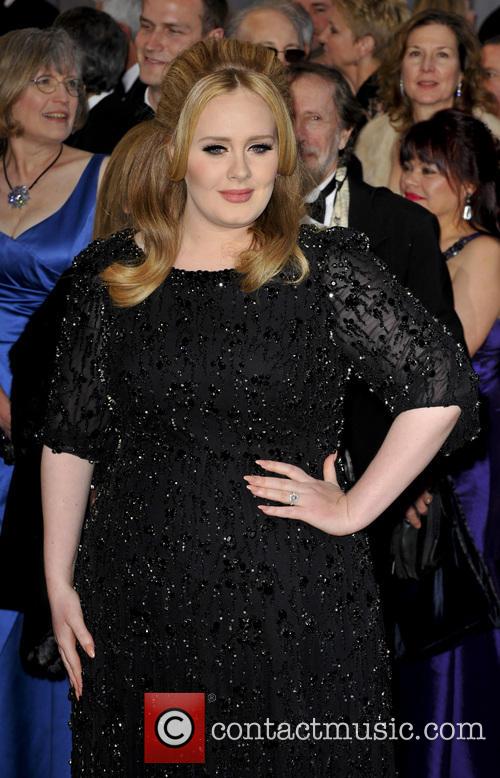 Adele has long been known for accepting her weight

Rivers is well-known for her spiteful jabs at celebrities over their various flaws, with weight issues being a particular interest for Rivers. Oprah Winfrey and Christina Aguilera are two of her most famous victims.