'Fashion Police' will be returning in January 2015 but a new host to take the late Joan Rivers' place has yet to be confirmed. Rumours suggest Kathy Griffins and Nene Leakes may be in the running.

Since E! confirmed Fashion Police will be continuing without Joan Rivers the jury's been out on who will take the late comedienne's place. Now actress and comedienne Kathy Griffin and Real Housewives star NeNe Leakes are reportedly in the running to host the show. 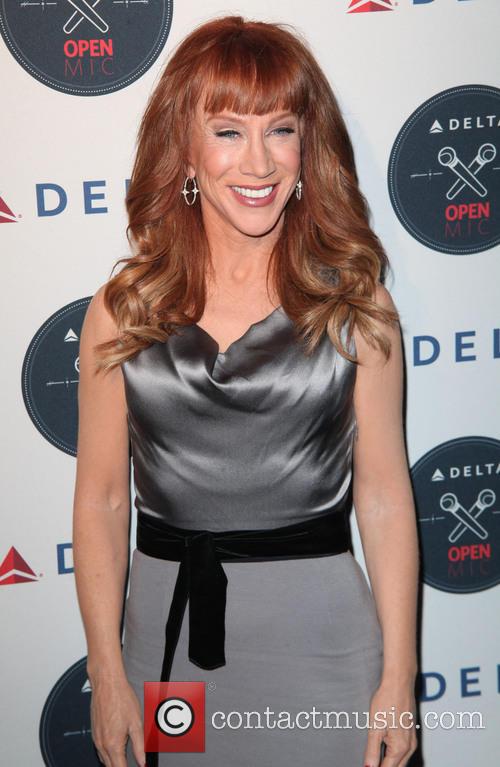 Kathy Griffins is reportedly in the running for the host spot.

Read More: The Show Must Go On! Fashion Police To Continue Without Joan Rivers.

The future of Fashion Police was uncertain after Rivers' sudden death at the beginning of September. However, Rivers' daughter Melissa Rivers confirmed last week the show would be continuing without her mother. In a small segment on the Fashion Police: Remembering Joan special, Melissa promised "We're going to hit pause for a little while, but Fashion Police will be back in January."

So the search has begun for a host to take Rivers' place - if that's possible! The new host will have to contend with the other three, extremely opinionated and experienced hosts, Kelly Osbourne, Giuliana Rancic, and George Kotsiopoulos. 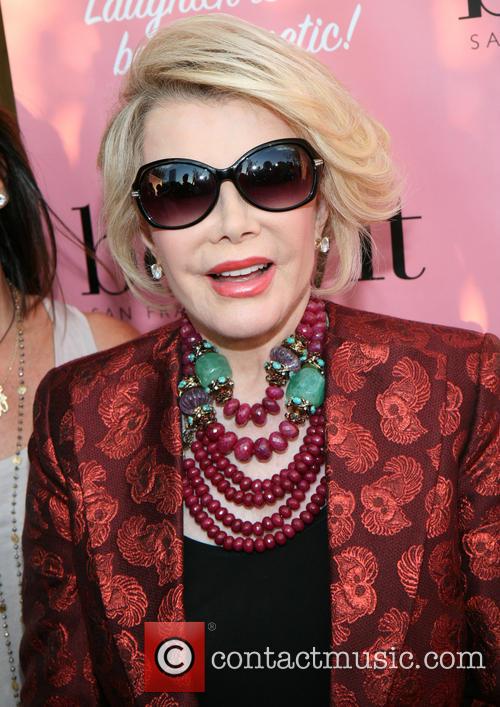 Who will be able to replace Joan Rivers on Fashion Police?

THR claims Kathy Griffins is in the lead for the position and that rumours claiming Griffins was vying for the job before Rivers had even passed are false. The 53-year-old comedienne is almost as outspoken as Rivers was and certainly has a great deal of experience presenting, as she even had her own talk show which aired last year.

Nene Leakes is also being considered for the role, according to Perez Hilton, and she certainly has the comic timing and force of personality to compete with the other hosts. Leakes is also a favourite apparently as E! want to, according to Hilton, 'diversify their panel with a different ethnicity.'

However, it seems E! may also be considering other women including former model and television presenter Tyra Banks. Perez Hilton also reports Lisa Lampanelli and Amy Schumer have also been suggested to take Rivers' hosting position.

Who do you think should be the next host of Fashion Police? 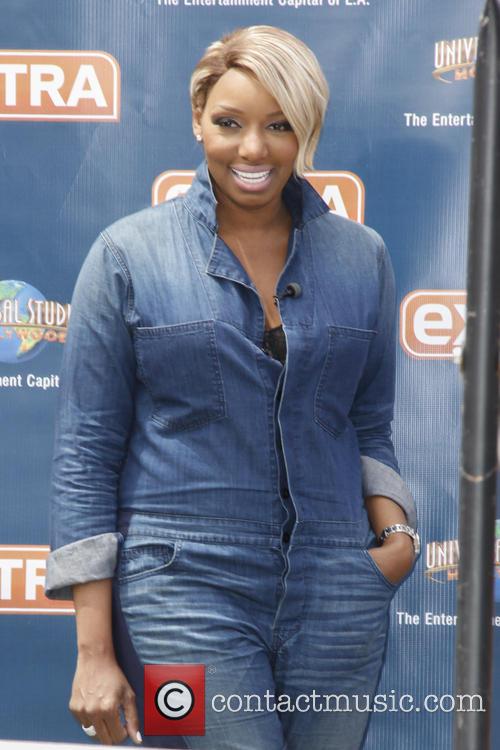 NeNe Leakes is reportedly in the running too!