Cause Of Joan Rivers' Death Revealed

The cause of Joan Rivers’ death has finally been discovered, according to the New York City Office of the Chief Medical Examiner. The comedienne died from “a predictable complication” during a routine medical procedure that resulted in a cut-off of her oxygen supply which in turn led to brain damage. 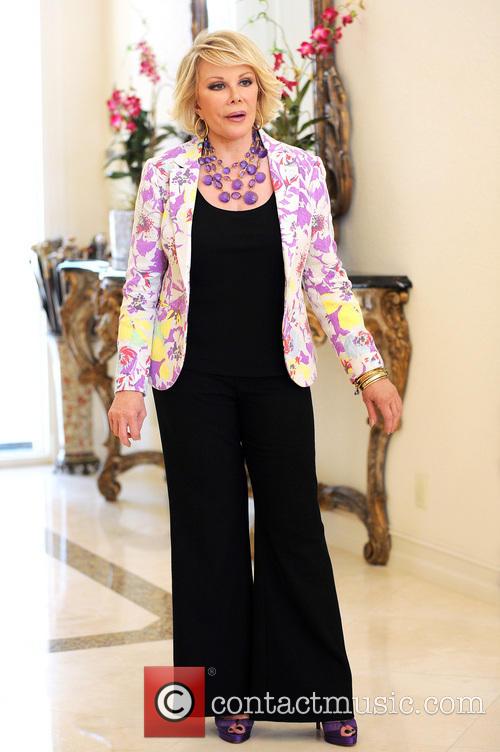 The 81 year old had been to Yorkville Endoscopy on August 28th for a laryngoscopy and an upper gastrointestinal endoscopy, having had problems with her voice during live performances. However, during one of the procedures, Rivers went into cardiac arrest and was rushed to Mount Sinai hospital where she was placed on life support and in a medically-induced coma. She died on September 4th.

During an investigation of the Yorkville centre, its medical director Dr. Lawrence Cohen resigned. It was reported subsequently that the doctor who performed a biopsy, which was not scheduled to be done, on Rivers’ vocal chords that led to her cardiac arrest was not licensed to practice medicine at Yorkville. The clinic has denied that any such thing happened. It is unclear whether Rivers had given consent to the procedure before being sedated for the laryngoscopy.

Rivers is fondly remembered as a trailblazer for female comics, renowned for her sharp, acerbic put-downs and sideswipes, as well as her raspy delivery. Since the start of her career she was variously a TV talk show host, a stage, film and TV actress, fashion critics, author and vendor of a line of jewellery.