Joan Didion has no clue why the internet is going crazy for her.

Joan Didion, the 80-year-old American literary great best known for her classic book of essays The White Album, is the new face for the Spring 2015 line of fashion label Celine. The internet has had somewhat of an infatuation with Didion's sense of style in recent years and the French label - designed by British designer Phoebe Philo - has taken note. 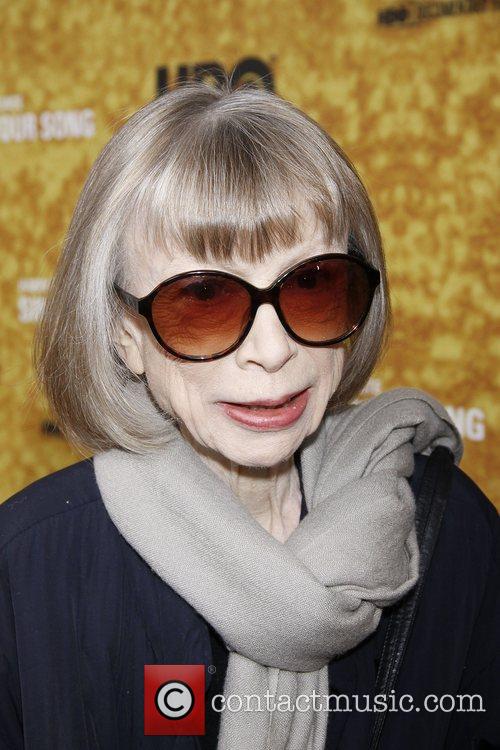 Photographed by Juergen Teller, the first image of Didion appearing in the label's new campaign hit the web on Tuesday, featuring the writer in a black shirt, oversized gold pendant and dark sunglasses.

"I don't have any clue. I have no idea," Didion told the New York Times' Alexandra Jacobs when asked whether she was aware of the hysteria the campaign was creating in the fashion world. "They got in touch with me," she added, admitting that she is a long-time Céline-wearer and occasionally visits its Madison Avenue store. 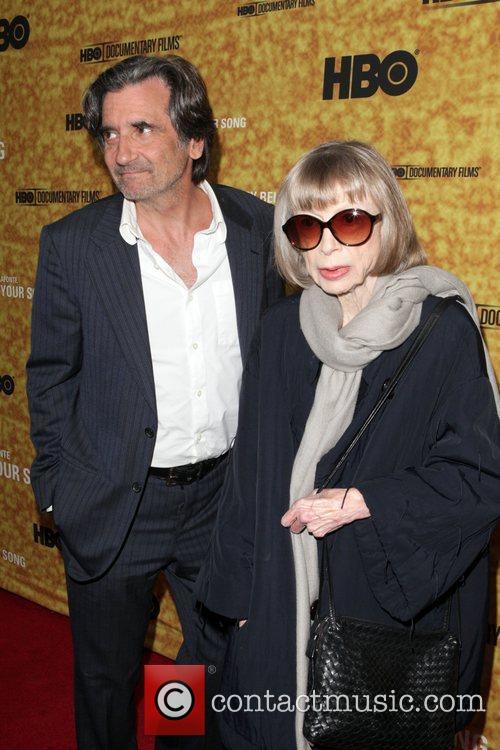 It's actually not the first time that Didion has made a foray into the fashion world and appeared in ads for GAP in 1991. However, the writer admitted she had never been to a Celine show though simply said: "I would love to." We imagine she'll be invited.

Though Didion has always been in-vogue, she's enjoying even more of a resurgence lately. Her nephew Griffin Dunne, the Oscar-nominated star of Scorese's After Hours as well as Dallas Buyers Club and My Girl, has made a documentary about her life.

More: check out Joan Didion's style in our picture gallery 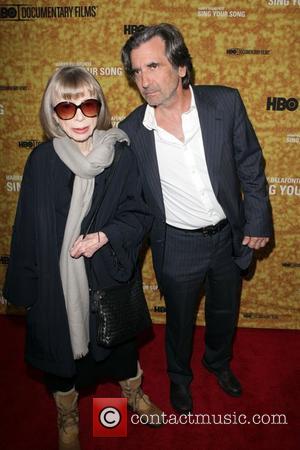