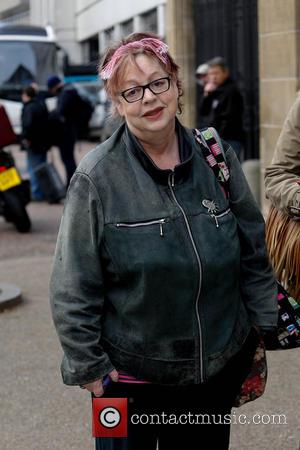 The highlight of last night’s TV viewing in the UK was undoubtedly BBC2’s special edition of The Great British Bake-Off, for Comic Relief. Rather than the usual array of seasoned bakers, displaying a range of cakes, from sub-standard to outstanding, The Great Comic Relief Bake-Off had a group of comedians, all displaying an array of cakes from sub-sub-standard (Seriously. Paul Hollywood was channelling ‘happy thoughts’ at one point) to above average cakes.

The difference, this time, was that they were doing it for the good of Comic Relief and promoting a series of nationwide bake sales, in aid of the huge charity event, which helps various charitable causes across the globe. According to The Guardian, 3.8 million people tuned in to watch the show, which starred contestants Jo Brand, Stephen K Amos, Lorna Watson and Ingrid Oliver as well as the usual judges Paul Hollywood and Mary Berry and host Mel Giedroyc. They blew Channel 4’s competition out of the water (natural history show Wild Things), which managed 1.07 million viewers.

Meanwhile on BBC1, the sitcom Miranda fell to its lowest audience of the new series so far, with an average of 6.4 million viewers, though it could well have fallen victim to its neighbouring channel, rather than the drop in figures indicating a decline in the show’s popularity. Last night’s bakers had to tackle such patisserie delicacies as a custard slice, a tray of shortbread and a cake with a portrait iced onto it. Jo Brand’s re-imagination of Desmond Tutu’s face was… well, it was quite something. 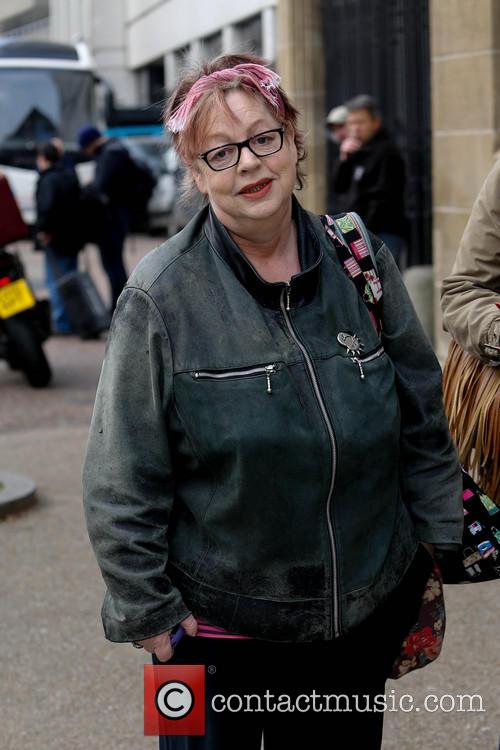 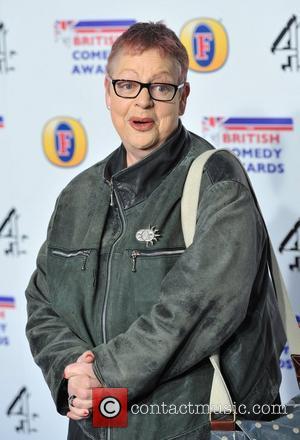