Beauty and the Beast 25th Anniversary - Trailer and Clips

It's been 25 years since Disney released one of their most popular masterpieces, Beauty and The Beast. The 1991 animation picture was a retelling of a 1700's French fairytale written by Jeanne-Marie Leprince de Beaumont and featured one of Disney's most loved musical accompaniments. The story follows the story of a beautiful yet rebellious girl named Belle and a beast who has been enchanted by a sorceress and lives in a large castle in the middle of the woods.

Belle lives with her father in a small village, most of the townsfolk dislike Belle as she doesn't conform to their usual traditions but Belle doesn't care about what they think; her father loves her and that's good enough for her. Belle's other admirer is Gaston, the town's most popular citizen. Women adore him and men admire and want to be him but the only woman he can't woo is the one he wants.

Belle becomes worried for her father when he fails to return from market, she sets off on her own to find him. Belle traces his footsteps and finally sees the enchanted castle where her father is being held by the Beast. Wishing for nothing more than her father's safety, Belle makes a deal with the Beast which sees her father leave and Belle take his place.

Continue: Beauty and the Beast 25th Anniversary - Trailer and Clips 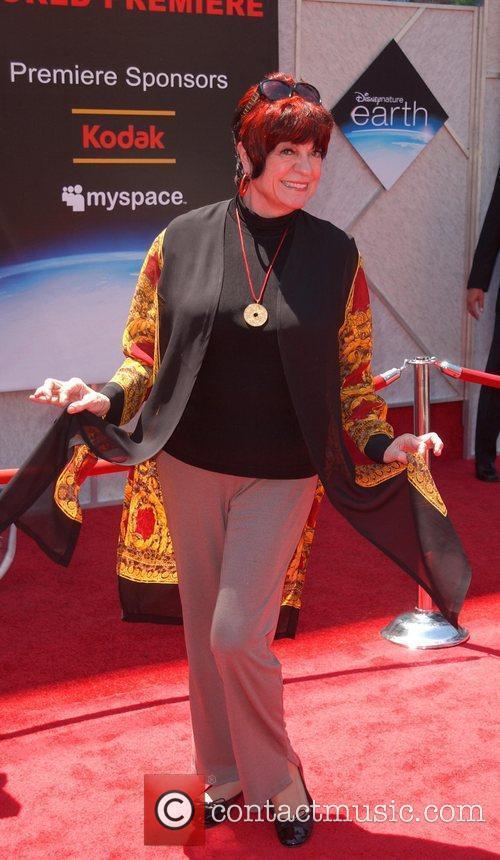 By Christopher Null
Very Good
Often considered the best animated film ever -- and the only one to ever be nominated for Best Picture -- on a return viewing ten years later, Beauty and the Beast doesn't seem to be quite the masterpiece we once thought.

Though it's still good, pop this Special Edition DVD into your player and you're instantly greeted with a crash of noise. Beauty lets you know right from the start that it is not a subtle film, full of bluster and fire and singing and talking everything. (And everything talking at the top of its lungs.)