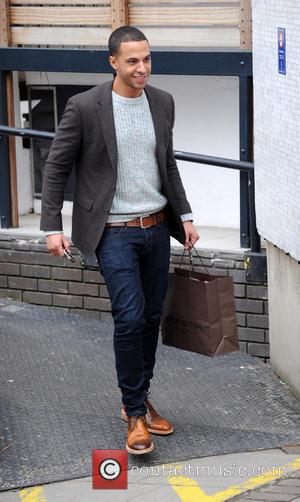 JLS star Marvin Humes makes his debut on Capital FM as a radio presenter tonight and his new wife The Saturday’s singer Rochelle could barely contain her excitement on the matter. But what does this mean for JLS, if ol’ Marv’s time is going to be taken up in the London radio studio? In February, the band mentioned that they were working on a follow-up to Evolution, already, so hopefully, Marvin’s simply branching out and planning on doing a bit of multi-tasking.

According to Rochelle’s excitable tweet, Marvin’s appearance tonight will be an introduction to a regular Friday night slot, so listeners can have their weekends brought in by none other than the boy band hunk. “So excited for my hubby. Joining the Capital fm team. His first show tonight. Then he will be bringing on the weekend every Friday #boom x” tweeted Rochelle, happy to be revelling in her hubby’s new job.

So exciting. DJ Marv in the building #proud. Make sure you look after him please @capitalofficial no scary new boy initiations lol. Xx

JLS fans seem to have embraced the news, rather than crying onto their laminated tour posters and the hashtag trend #MarvOnCapital was chock-full of well-wishers and excited fans looking forward to his show. 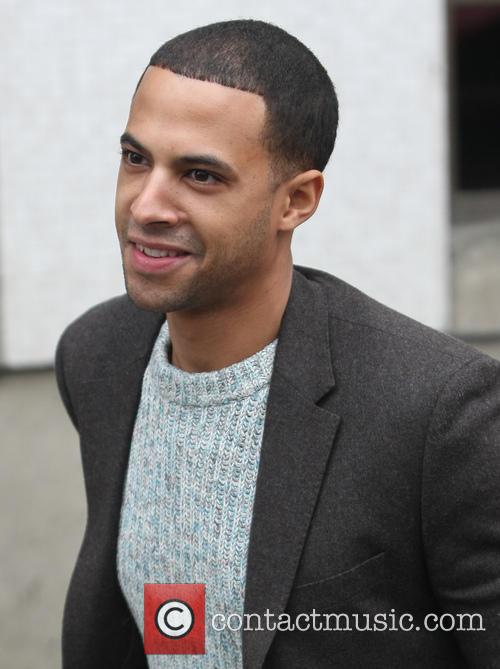 Marvin Humes of JLS: He's landed his own show on Capital FM