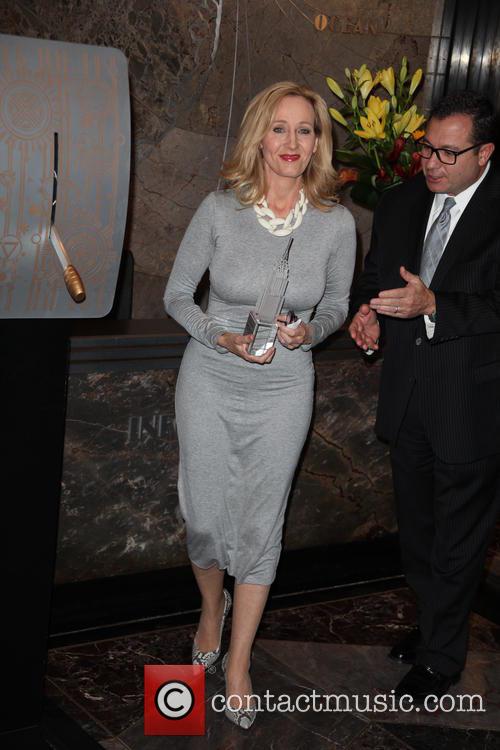 Rowling retweeted a tweet from one of her followers in which they shared a piece of Harry Potter trivia. Namely, the ‘t’ in Voldemort should actually be silent. Rowling confirmed this was actually the case, further stating that she believes she is the only person to actually pronounce it correctly.

Another follower pointed out that the name Voldemort actually derives from the French ‘vol de mor’ meaning ‘flight of death’. So those in French speaking countries have nothing to worry about.

We really have the Harry Potter films to blame – although this writer is holding the audiobooks read by Stephen Fry responsible – for our incorrect pronunciation of Voldemort.

The last Harry Potter book, Harry Pottter and the Deathly Hallows, was published in 2007 yet more secrets about the Wizarding world are revealed on a regular basis. Earlier this week, Rowling announced this was the age of Hufflepuff House. Newton ‘Newt’ Scamander, the character Eddie Redmayne is set to play in the upcoming Fantastic Beasts and Where to Find Them film, was a member of Hufflepuff House. The upcoming film, set in New York in the 1960s, is due to be released on 18th November 2016 in the UK and US.

... but I'm pretty sure I'm the only person who pronounces it that way. https://t.co/HxhJ5XY5HP