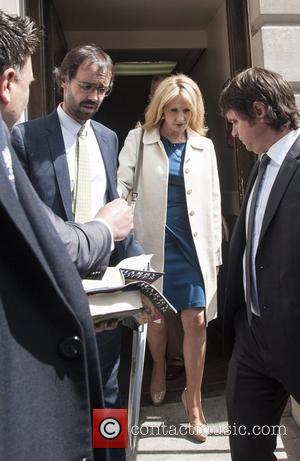 As was widely predicted, Jk Rowling’s new book for adults has topped the fiction charts. The Casual Vacancy sold 124, 603 copies in just three days after its release. This was ten times more than the book in second place on the chart: Bernard Cornwell’s ‘1356,’ which sold 12, 231 copies. These results make Rowling’s novel the 15th best-selling book of 2012 so far; not bad going for a novel that has been on sale for just a week.

Book sales in the UK are monitored by Nielsen BookScan. A spokesman from the company, David Walter, told The Telegraph “By way of comparison, the latest phenomenon in the book trade, Fifty Shades of Grey, sold 664,000 in its highest week of sales so far.” Rowling may not be breaking any records with The Casual Vacancy but it’s a promising start for the novelist, who is more used to penning the Harry Potter wizardry books for children. The Harry Potter books, of course, were record-breakers; it’s unlikely that Rowling will come anywhere close to their success with this diversion from her usual genre.

The final book in the Harry Potter series, Harry Potter and the Deathly Hallows, sold over 2.6 million copies in its first week; eclipsing the success of The Casual Vacancy quite convincingly. Since Nielsen began collating their records, JK Rowling is “by far the highest selling author,” having racked up sales in excess of £238 million.