'Mystical Moments' say their wands are reserved for real witches and wizards only.

A magic shop selling wands and accessories to real life witches and wizards has banned Harry Potter fans from buying their products because they are not suitable for muggles. Mystical Moments in Huddersfield has had witches and wizards from all over the country  looking for wands since opening in April, but its owner says he refuses to sell any to Potter fans. 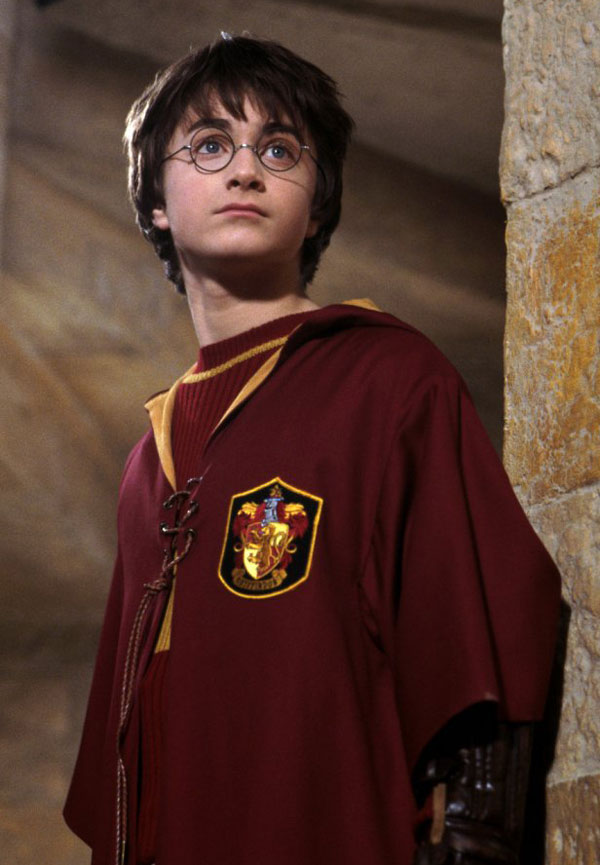 Speaking to The Sun, wand maker Richard Carter said: “Jk Rowling has obviously done her research but Harry Potter is for children. It has done nothing for business. You wouldn’t believe how many real witches and wizards there are knocking about. You would be amazed.

"They know they can come here and reveal themselves without people thinking they’re mental. I don’t have customers who have been Harry Potterfied. If I had someone come in wanting a wand just because they liked Harry Potter I would not sell them one, no matter how much they were offering.”

More: Why We Refuse To Believe Jk Rowling When She Says There'll Be No More 'Harry Potter' Books

According to Mr Carter his wands can be used to draw protective circles, ward off dark forces while owners meditate, bring them money or help them find love. They can also be used to cure aches, pains and stress.

Just like in the Harry Potter books, those selecting their wands at Mystical Moments are encourage to pick the one which feels right to them. After picking their wand the witch or wizard then performs a ritual involving burning incense and clasping both hands over the wand to cleanse it of the wand maker’s energy.

Mr Carter says he can sense wether or not a customer is a muggle by their aura. But some Potter fans have hit back at the shop owner for his comments. Zak Cohen, president of the York University Potter fan club, the HP Muggle Society, said: “I don’t know what our members will make of this."

More: Critics Feel The Magic With 'Harry Potter And The Cursed Child' In The West End

“My personal view is it’s a bit weird to say the least. I can understand they don’t want it treated as a joke. But I did not think it was allowed for a shop to say they won’t sell things to a specific group of people.”

While Potter fan Mariella May, 21, added: “It is so stupid. it is like McDonald’s refusing to sell happy meals to sad people. They could be selling thousands of wands if they weren’t so snobbish.”