JK Rowling Has Two New Novels On The Way

The author opened up about the news on Twitter.

Jk Rowling is apparently working on at least two new novels; one possibly being the fourth installment of the Cormoran Strike series and the second being... something else entirely. The author has recently launched a brand new website to talk about all of her work. 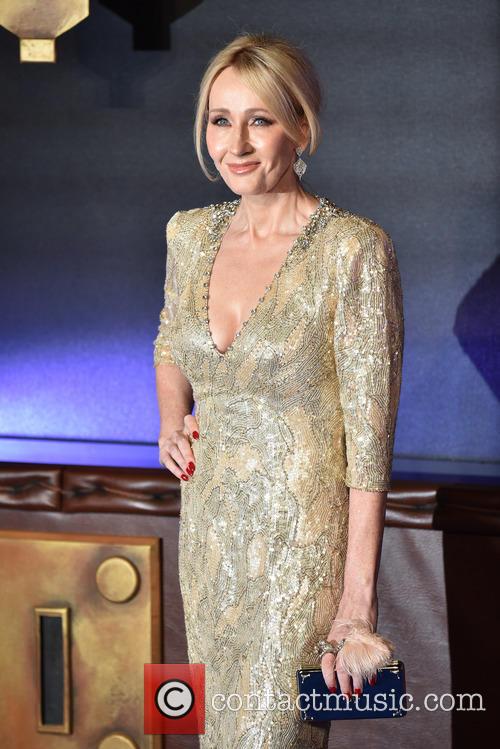 JK Rowling has two new novels on the way

The 'Harry Potter' author has revealed that she is working on a couple of novels both under her own name and one under her pseudonym Robert Galbraith, which she has only ever used exclusive for her Cormoran Strike detective books 'The Cuckoo's Calling', 'The Silkworm' and 'Career of Evil'. We're assuming that her next Galbraith release will be another Strike adventure - but that's certainly not been confirmed.

A fan asked her via Twitter when they would get to see another novel, to which she replied: 'I'm working on it (literally).' Another fan pressed her, asking if she is working on a Rowling story or another under Robert Galbraith. 'One of each, but I'm not sure which will come out first. I'll let you know as soon as I do!' She clarified.

One of each, but I'm not sure which will come out first. I'll let you know as soon as I do! https://t.co/gFF8UZmq5W

She also confirmed that there won't be any Newt Scamander novels (only films - the screenplays of which she is also working on), and on the subject of 'Fantastic Beasts and Where to Find Them', she has released a series of FAQs on her new website to explain away some of the points that weren't clear to the fans in the first film.

As for Cormoran Strike, the seven-part TV series of the same name is currently filming and will air in 2017 starring 'The Musketeers' star Tom Burke as the titular private investigator and Holliday Grainger from 'The Borgias' as his assistant Robin Ellacott.