Rowling has come out in support of Noma Dumezweni in the role of Hermione Granger, saying that the original books never specified anything to do with race.

Following the uproar in some corners of the internet over the casting Noma Dumezweni as Hermione Granger in a London theatrical production of a Harry Potter story, the universe’s author J.K. Rowling has come out in support of the move.

‘Harry Potter and the Cursed Child’ will debut at the Palace Theatre in London in July 2016, and sees Harry, Hermione and Ron working at the Ministry of Magic as adults in a story written by Rowling and fleshed out by Jack Thorne. Dumezweni, 45, has a huge amount of West End experience, including a Laurence Olivier Award, but some fans were upset at the casting of a black woman as Hermione. 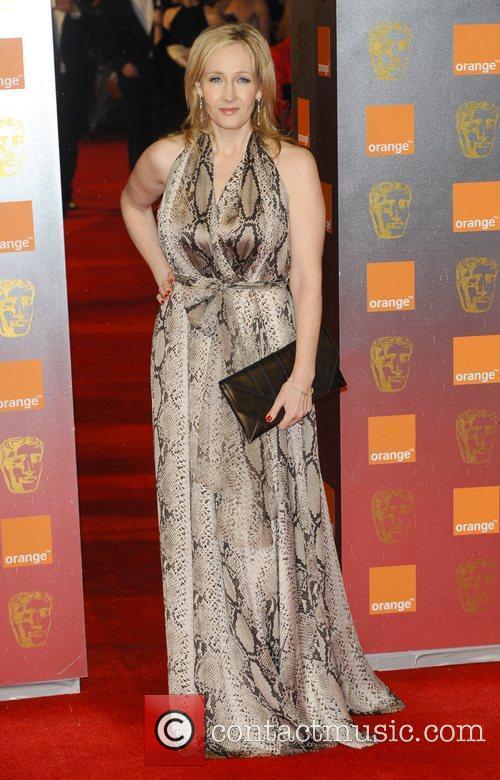 J.K. Rowling has come out in support of the casting of Noma Dumezweni as Hermione

Rowling herself was asked on Twitter about the casting, and the 50 year old replied that white skin was never specified in the novels, or in the casting process for the movie franchise in which Emma Watson played Hermione, only describing her in the canon as: “brown eyes, frizzy hair and very clever.” adding that she “loves black Hermione”.

Other actors involved in the Potter movies also waded in to defend Dumezweni’s casting. Matthew Lewis, who played Harry’s clumsy friend Neville Longbottom, wrote that his character had a different hair colour to his own. “And Neville Longbottom was blonde. I really don't care. Good luck to her.”

Director John Tiffany, who is taking charge of the two-part West End play, simply said that he had cast the best possible actors and that she, Jack Parker [Harry] and Paul Thornley [Ron] “will be an incredible and estimable triumvirate”.

Shortly after the casting announcement was made on Sunday night, the Swaziland-born actress Dumezweni remarked that her Twitter timeline had burst into a frenzy of activity. "Um... So. Just seen my feed BLOW UP. What's THAT about?!" she wrote.

More: Get your first look at J.K. Rowling’s ‘Fantastic Beasts and Where to Find Them’ starring Eddie Redmayne [pictures]