Potter fans get to find out a bit more about 'the singing sorceress' Celestina Warbeck.

Harry Potter author J.K. Rowling has penned a short story about one of the series’ very minor characters. Celestina Warbeck, who is referenced as “the singing sorceress” when her name is fleetingly mentioned throughout the series, is one of the handful of 'off-stage' characters that form a tiny but vital part of the Potter universe. Taking the form of a miniature biography, the 500 word piece can be accessed on Pottermore.com. 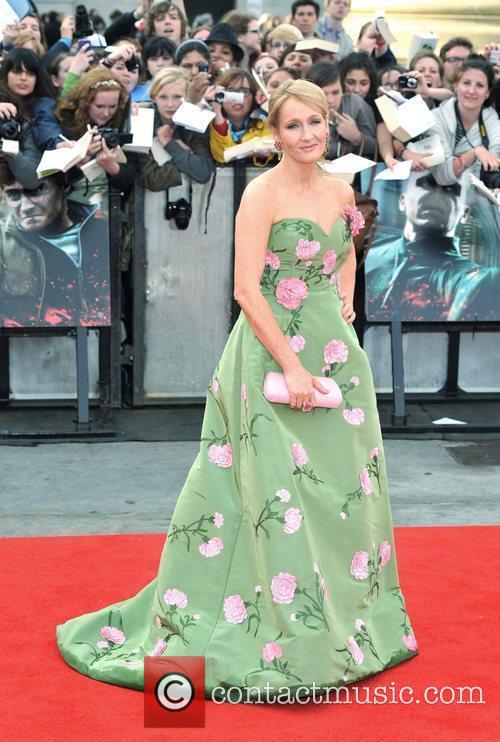 Jk Rowling has posted a very short story about Celestina Warbeck, one of the minor Potter characters

The press release from Rowling goes on to say “Celestina is referenced in three of the Harry Potter books. The first mention is in Harry Potter and the Chamber of Secrets (Book 2) when Harry hears her name on the Wizarding Wireless Network (wizard radio) while visiting the Weasley home.”

And as if that weren’t enough to stoke your’ interest, one of Celestina’s songs, with an accompanying video, has also been posted on the site, entitled ‘You Stole My Cauldron But You Can’t Have My Heart’.

More: Ever wondered what Harry Potter is like at age 34?

The announcement is another example of Rowling’s recent tendency to reveal further information and biographical details about the fictional gang. Only last month, she wrote a 1,500 word piece detailing the lives of Harry Potter, Ron Weasley et al sixteen years after they finally defeated Lord Voldemort.