J.K. Rowling Addresses Criticism For Her Stance On Palestine’s Cultural Boycott Of Israel

J.K. Rowling has explained her decision not to endorse Palestine’s cultural and academic boycott of Israel.

J.K. Rowling does not believe Palestine’s cultural boycott of its neighbouring state Israel will “further peace”. Rowling was forced to further address these complex diplomatic relations after some of those in the pro-Palestinian camp used the Harry Potter characters she had created to make points about the boycott. 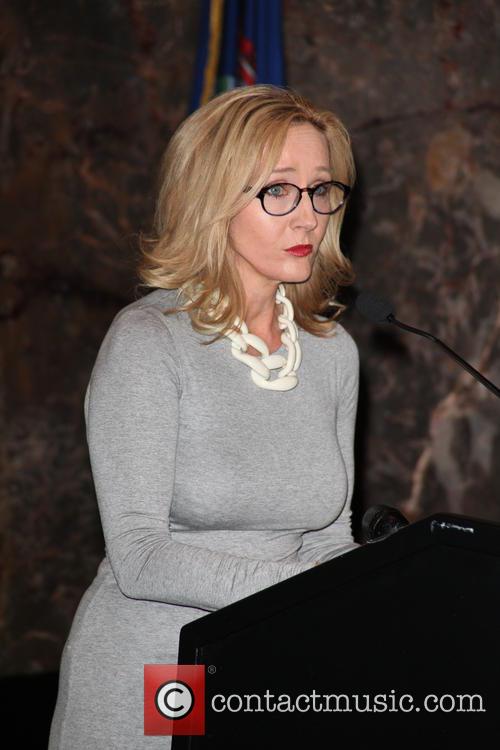 Read More: Here's 9 Things We Know About Harry Potter And The Cursed Child By JK Rowling.

Rowling has previously publically encouraged the dialogue between Israel and Palestine, especially when it comes to cultural relations. Rowling penned a letter, alongside author Hilary Mantel, in The Guardian which warned of the dangers of a cultural boycott. In response, one self-proclaimed “avid fan” of Rowling’s wrote an open letter on Facebook in which she criticised Rowling’s stance. Her letter was soon shared by over 6,000 people and liked over 7,000 times on Facebook and picked up by the World’s press. Other pro-Palestinian fans also sent messages to Rowling on social media about the boycott.

Rowling, in an open letter of her own, did not take issue with fans using her characters to make political points but wanted to clarify her argument, stating that she believes Palestinians engaging with Israelis who are critical of their government’s stance on Palestine is crucial in creating a move towards peace.

Rowling used the example of Dumbledore and Snape’s meeting on top of the hill in a flashback in the last book, Harry Potter and the Deathly Hallows, to make her point about opening up dialogue. Rowling claimed that Dumbledore could have easily killed Snape, a Death Eater, but he refrained from doing so as he recognised there was still something “human” left in Snape. She also used Harry’s decision to go against his instinct to fight in the last book as another example of the importance of utilising other weapons than arms.

She ended her letter by clarifying her points, stating that she does believe Palestinians have “suffered untold injustice and brutality” which the Israeli government needs to be held accountable for.

“What sits uncomfortably with me is that severing contact with Israel’s cultural and academic community means refusing to engage with some of the Israelis who are most pro-Palestinian, and most critical of Israel’s government,” Rowling continued. “Those are voices I’d like to hear amplified, not silenced. A cultural boycott places immovable barriers between artists and academics who want to talk to each other, understand each other and work side-by-side for peace.”