Is it possible that Jk Rowling is penning a new Harry Potter novel?

JK Rowling has sent the Harry Potter world into a spin after posting a series of cryptic messages on Twitter, alluding to new projects and a mystery novel. Rowling is a regular Twitter user but has been strangely silent in recent weeks – and now we know why. 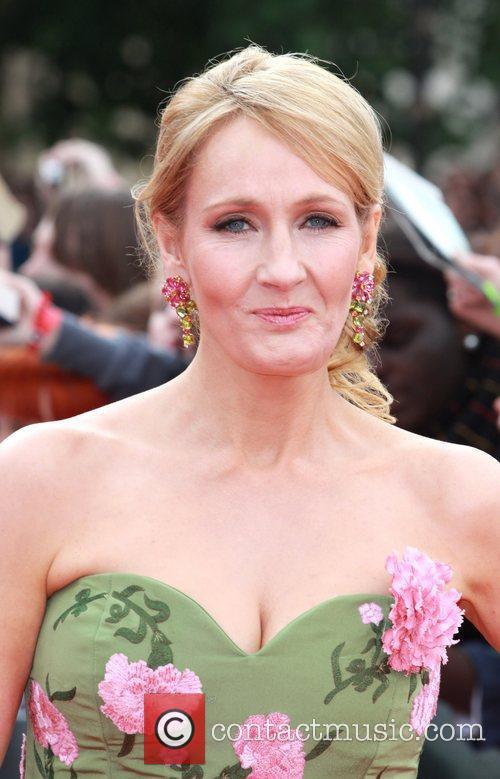 Jk Rowling is busy penning a new novel - but is it a Harry Potter story?

Rowling told fans that she has been busy working on a new novel and “tweaking a screenplay”. The movie is likely to be Fantastic Beasts and Where to Find Them, though the prospect of a new book is fascinating – could it be that, given Rowling’s penchant for surprise projects, she is writing a new Harry Potter book?

“Very busy at the moment working on a novel, tweaking a screenplay and being involved in @lumos campaigns. Back when I've finished something!” tweeted Rowling. 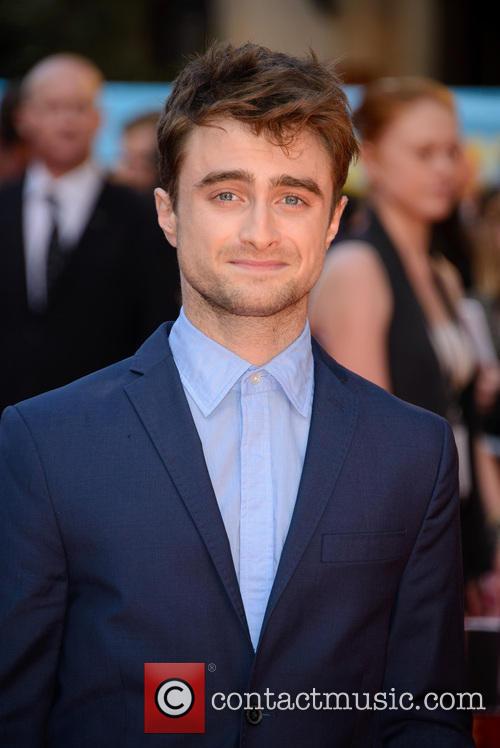 Could Daniel Radcliffe reprise his role as Harry Potter?

“See, now I'm tempted to post a riddle or an anagram. Must resist temptation... must work...” she added, in reply to one user probing for clues.

The final post in particular, re-tweeted 4,000 times, had Harry Potters around the world speculating that Rowling could indeed by penning a new chapter of the boy wizard’s story. The author is clearly not done with Harry’s story – in August, she posted her latest story on the Pottermore website featuring Harry and his old friends in their thirties. The 1,500 word story featured Harry, Ron Weasley and Hermione Granger as well as Luna Lovegood and Neville Longbottom.

The story also featured Potter’s wife Ginny and their children, as well as the kids of Weasley and Granger. So, what do you think? Is JK Rowling writing a new Harry Potter novel?

Need a reminder how Harry Potter ended? Check out the trailer for Deathly Hallows Pt. 2

More: 5 reasons why a new Harry Potter movie is unlikely