Jk Rowling's crime novel 'The Cuckoo's Calling', published in April under a male pseudonym, was initially rejected by publishers. Rowling is not the only famous author to have been turned down whilst endeavouring to find a suitable publisher for their work.

J.K. Rowling's latest work, The Cuckoo's Calling, was turned down by at least one publisher. Yesterday (Sunday 14th July), Kate Mills of Orion publishing house admitted she had rejected the novel. This was following Rowling's admittance that she had penned the crime novel written under the male pseudonym 'Robert Galbraith'. 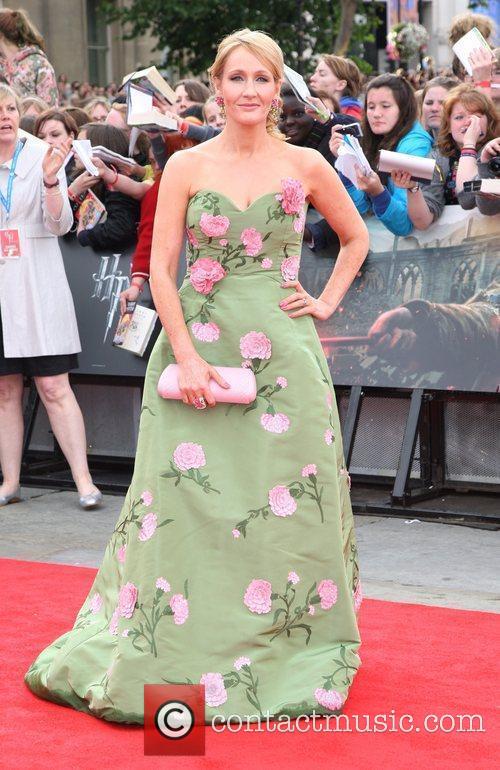 J.K.Rowling at the premiere of Harry Potter And The Deathly Hallows: Part 2.

Rowling's first work Harry Potter And The Philosopher's Stone was initially turned down by publishing powerhouse Bloomsbury. The company eventually did pick up the novel and the subsequent series. The Harry Potter books have been translated in 64 languages and remain the bestselling series in history.

Rowling should not necessarily be disheartened by Mills' rejection of her work. Many famous and prestigious authors have been rejected by publishers before their novel or plays were released.

Here are another five examples of short-sighted mistakes from the world of publishing:

1. Anne Frank's Diary was taken by her father Otto to a number of publishers. One publisher refused the diary as he felt "the girl", Anne Frank, "doesn't have a special perception or feeling which would lift that book above the 'curiosity level". It finally reached public attention after a feature in the press and was published in 1947 in the Netherlands.

2. Irish writer, Oscar Wilde's play Lady Windermere's Fan was rejected by a publisher. The publisher responded in writing, politely expressing his shock: "my dear sir, I have read your manuscript, oh my dear sir".  Wilde's works are prolific and continue to be read and performed today. A film, Wilde, based on the events of his life - including his imprisonment for being a homosexual - starred Stephen Fry as Wilde and Jude Law as his lover Lord Alfred Douglas.

3. D.H. Lawrence's Lady Chatterley's Lover also shocked publishers, one publishing agent warned Lawrence not to further his endeavours for his own sake. The novel was too racy for a British audience and Lawrence eventually took the book to Penguin in Italy, where it was published in 1928. It was only in 1960, after a controversial court case, that Lady Chatterley's Lover could be published in the UK in full.

4. William Golding's Lord of the Flies was described as "rubbish and boring" by a publisher prior to its release. It has gone on to be a key text in High Schools worldwide. The novel has been adapted for the screen and stage on a number of occasions. It has also provided inspiration for other novelists including Stephen King.

5. Chuck Palahniuk's cult classic Fight Club was published twice. The full form it exists in today was not the original mode in which it first appeared. It was initially a seven page short story. Fight Club was adapted into a film starring Brad Pitt and Edward Norton in 1999. 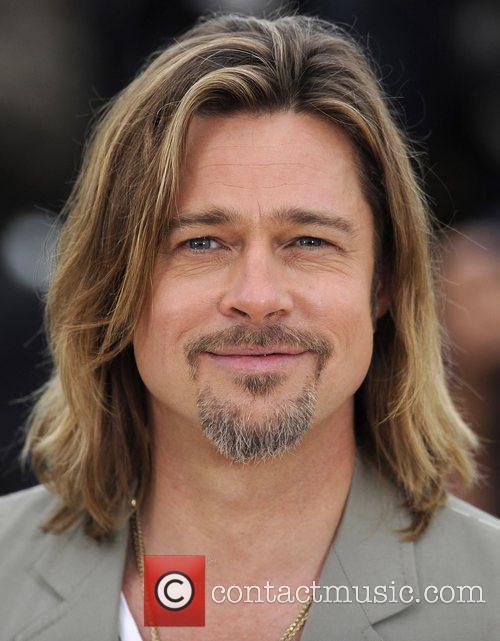 Brad Pitt, at a screening of Killing Them Softly at 65th Cannes Film Festival, starred in Fight Club. 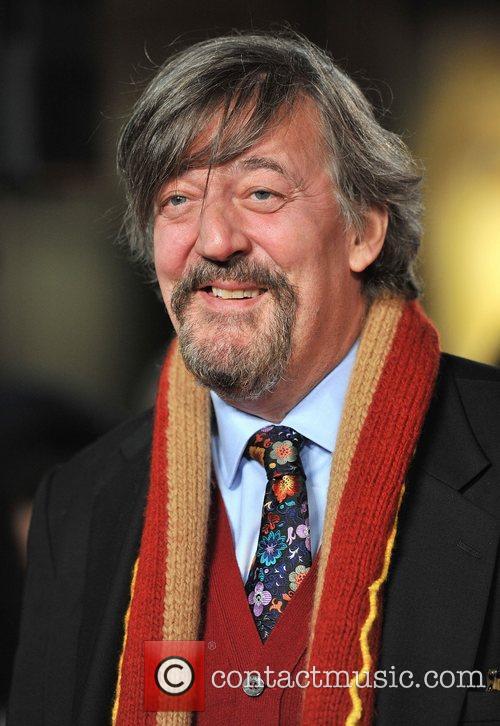 Stephen Fry, pictured at the London premiere of Les Miserables, played Oscar Wilde in a film adaptation of his life.