Warner Bros. are squeezing three films out of Fantastic Beasts and Where to Find Them

It has been announced that J.K Rowling’s Harry Potter spin-off, the 2001 wizard textbook "Fantastic Beasts and Where to Find Them", will become a film trilogy as the now-legendary author teams up with Warner Bros. CEO Kevin Tsujihara. 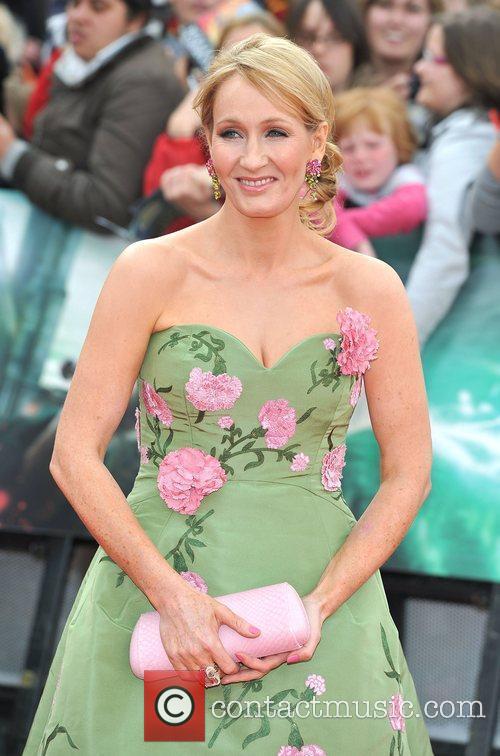 J.K Rowling will pen three new films for Warner Bros. based on the Potterverse

The main character of the trilogy will be Newt Scamander, a "magizoologist" but the spin-off won’t be set before or after the events we all know and love from the 8 Harry Potter films; rather, it will sit alongside them to further expand the legend.

“Although it will be set in the worldwide community of witches and wizards where I was so happy for seventeen years, 'Fantastic Beasts and Where to Find Them' is neither a prequel nor a sequel to the Harry Potter series, but an extension of the wizarding world,” explained Rowling on Facebook when talking about the spin-off.

“The laws and customs of the hidden magical society will be familiar to anyone who has read the Harry Potter books or seen the films, but Newt’s story will start in New York, seventy years before Harry’s gets underway.”

The textbook in question was first mentioned in Rowling's first novel in the series: Harry Potter And The Philosopher's Stone. And it has already been confirmed that the literature would find its way to the big screen, but – much to the delight of Potter fans all over the world – the news is that three films are on the way.

The 8 Potter films took the world by storm, grossing over £4.6 billion, with much more coming from the hundreds of millions of DVD sales and merchandise. 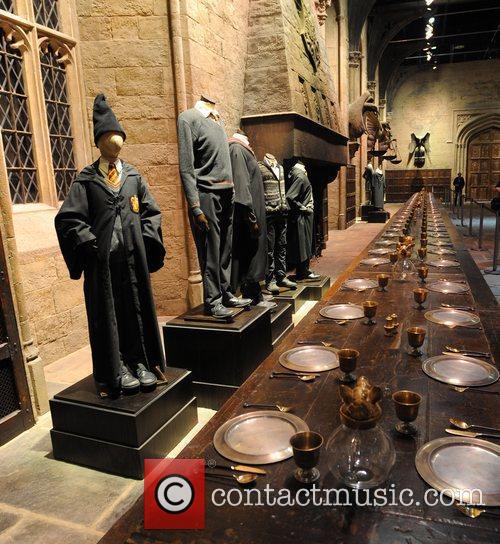