Strong rumours that the 49 year old author has completed a romance novel are untrue, and the wait for new material continues.

The internet has been ablaze in recent weeks about J. K. Rowling’s future writing projects, but she took to social media on Thursday to clear the air about her finishing a romance novel. 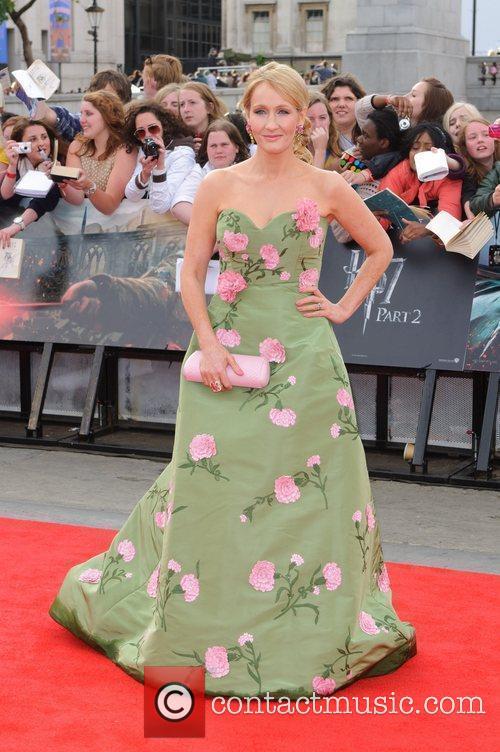 A story had appeared in various newspapers that Rowling was ‘celebrating’ in a London bar having just handed in the so-called novel to her publishers on Monday. However, the 49 year old writer took to Twitter to say: "1) I haven't handed in ANY kid of novel to my publishers. I'm only half way through my current book. 2) It isn't a 'romantic' novel. And 3) (brace yourselves) I sometimes have a drink when I haven't finished a book. Yes, that's how rock and roll I really am.”

It was announced recently by Warner Bros. studios that three films have been commissioned concerning a minor Harry Potter character Newt Scamander, who wrote the ‘Fantastic Beasts and Where to Find Them’ textbook used at Hogwarts. The first film is scheduled for release in 2016, and will be set in 1920s New York and will cover how the magizoologist came to write the book. The new trilogy is neither intended to be sequels nor prequels to Potter, Hermione et al.

Since she finished the Potter series, Rowling has released two crime novels under the pseudonym Robert Galbraith, entitled The Cuckoo’s Calling and The Silkworm. She was reportedly upset with her publishers for revealing that Galbraith was her 'nom de plume', even though the leak meant that both books surged back up the bestsellers' list. Under her own name, she also wrote The Casual Vacancy in 2011. Whatever she’s currently writing will be the follow-up to that.

Rowling’s seven Harry Potter novels have reportedly earned her over $1 billion. It can’t be much longer until she finally does reveal what it is that she’s been working on over the last several months.