Unsurprisingly, the author isn’t ‘cheered up’ by talk about her death.

Jk Rowling has responded to an internet meme about her death, by politely asking fans to please untag her when sharing it.

The presumably well-meaning meme is been shared all over social media and describes how Harry Potter fans will react when she passes away. But for the author, it’s all just a little morbid. 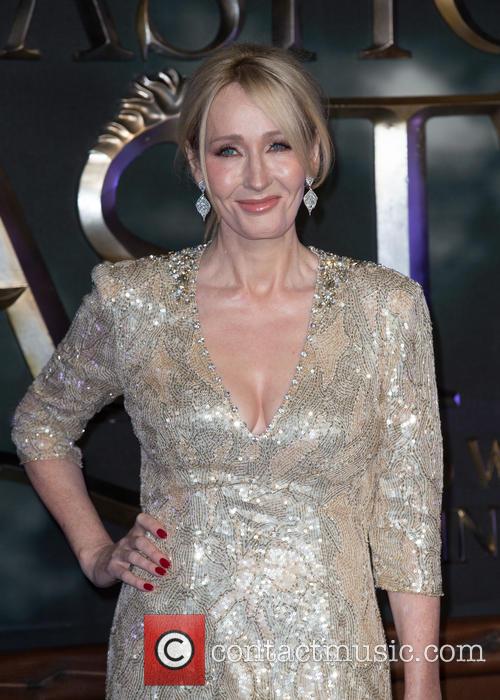 JK Rowling doesn't really like talk about her death

The meme reads: “One day in the middle of my life, the news headlines will be, ‘J.K. Rowling died today’. My children won’t fully understand why I left the room crying, or why I picked up a book titled, Harry Potter.

“Millions will pull out old toy wands. Cloaks and round rimmed glasses will be dusted off. Wands lit, they will take them to the streets, holding them high, from speakers and phones, Hedwig’s Theme. Hogwarts will come back to life as a new generation is introduced to The Boy Who Lived.”

Sharing the meme on Twitter, Rowling wrote: “This is very sweet, but I won’t be offended if you untag me when making plans for my death.”

When another user replied to Rowling: “this tweet is gonna blow up when you die,” the author responded: “Yes, let’s talk more about when I die. It’s cheering me right up.”

This is very sweet, but I won't be offended if you untag me when making plans for my death. pic.twitter.com/LfLSTuTxQO

Last week Rowling’s Twitter also made headlines, when she gave an epic response to a Harry Potter book burner. One user had shared an article about the author’s criticisms of President Trump and wrote: “@Jk_rowling glad I caught this article on yahoo. I will now burn your books and movies too.”

In response to the tweet Rowling epically clapped back: “Well, the fumes from the DVDs might be toxic and I've still got your money, so by all means borrow my lighter.”