Stephen King on J.K. Rowling's Pseudonym - 'What a Pleasure'

J.K. Rowling was living out Stephen King’s dream when she wrote The Cuckoo's Calling as Robert Galbraith, enjoying the anonymity bestowed on her by that pseudonym. King, who wrote under the name Richard Bachman, praised the practice while bemoaning those clever Internet folks that spotted his ruse. 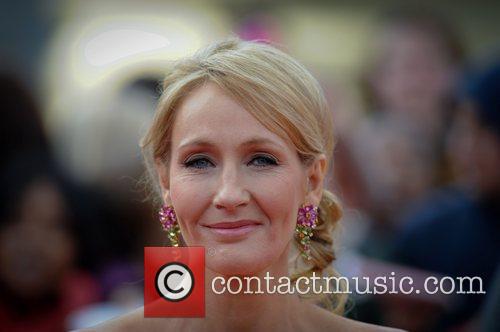 "I would have told her it's an impossible secret to keep for long," King told USA Today. He "got outed as Bachman by someone who recognized my style, and in these days of the Internet, that becomes more and more likely," but for him, "Jo is right about one big thing — what a pleasure, what a blessed relief, to write in anonymity, just for the joy of it. Now that I know, I can't wait to read the book." Rowling said she had "hoped to keep this secret a little longer".

The author described "being Robert Galbraith" as "such a liberating experience" to The BBC. A spokesman for bookseller Waterstones said: "This is the best act of literary deception since Stephen King was outed as Richard Bachman back in the 1980s."

Rowling rose to prominence as the author of the Harry Potter books, which have gone on to form one of the biggest franchises in the world, with seven books, eight films and even a themed ‘world’ at Universal Orlando. With that in mind, it’s easy to see the attraction of writing under a fake name, although, like King said, if it wasn’t for those pesky Internet geeks, she would have gotten away with it!