J.K. Rowling To Bring Dolores Umbridge Out Of Retirement For Halloween Pottermore Special

This Halloween... dramatic pause... the worst Hogwarts teacher ever... returns.

In case you needed another reason to look forward to Halloween, here’s a cool thing: J. K. Rowling has promised Potterheads a brand new story about the boy – well, the man, at this point – wizard. Is it going to be another epilogue style digression? 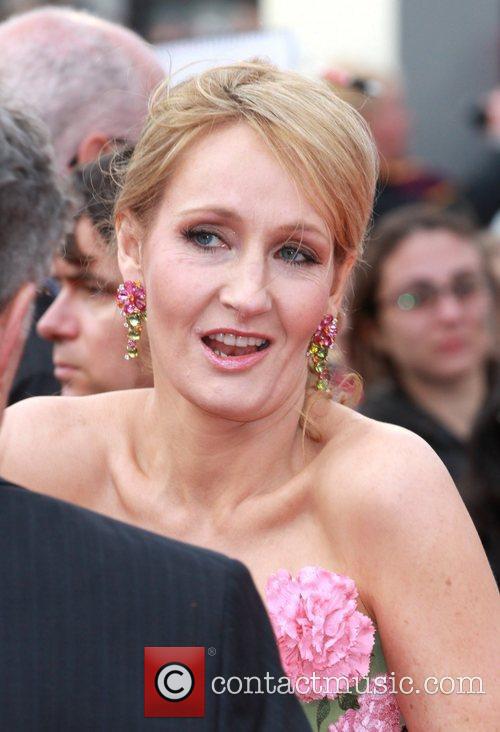 Sorry to disappoint, but… yeah. In fact, it won’t actually be a story about Harry Potter. The short story – approximately 1,700 words in total will be posted on Pottermore and center around that one character we all know and love. Brace yourselves, this one is about Dolores Umbridge.

According to the announcement, we’ll get a “back story about Umbridge’s life filled with many new details, as well as Rowling’s revealing first-person thoughts and reflections about the character.”

Back to work now. See you when I've finished something X

So what’s the significance of Umbridge? And why Halloween? Well, according to Pottermore, “Umbridge is not only one of the most malicious Potter characters, she is the only person other than Lord Voldemort to leave a permanent physical scar on Harry.”

So, see, it might actually get quite scary. Those with a Pottermore login, look out for the story on October 31. 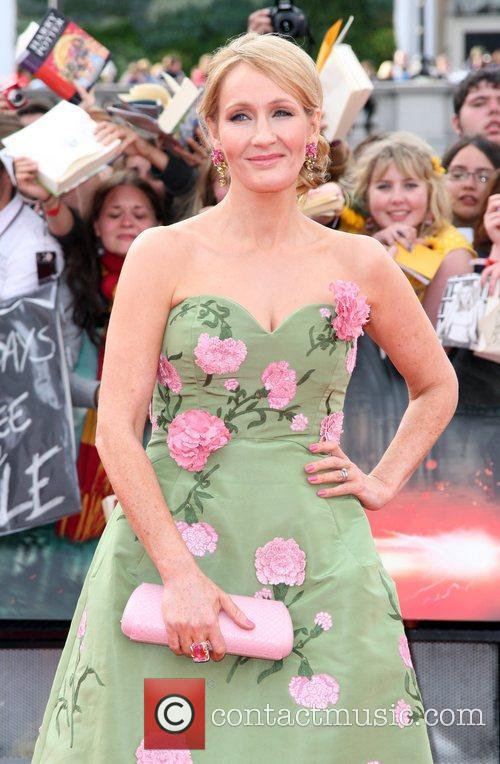 And we all love it. Look out for the new story on Halloween.