J K Rowling announced she will be writing a new Harry Potter-inspired film series based on the Hogwarts textbook 'Fantastic Beasts and Where To Find Them'. 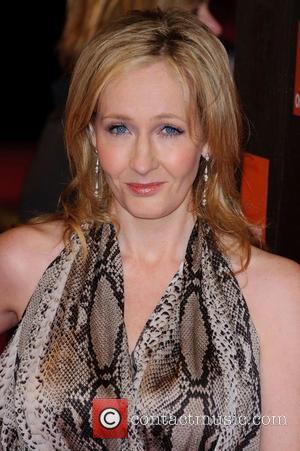 J.K Rowling and Warner Bros are extending their successful relationship by announcing a new film series inspired by her Harry Potter franchise that will be based on the Hogwarts textbook 'Fantastic Beasts and Were To Find Them'.

Rowling will be making her screenplay writing debut, creating a new story from the mind-set of the man behind 'Fantastic Beasts and Where to Find Them'. The fictional author is called Newt Scamander and his adventures will be the focus of the first film in the upcoming series.

The creator of Harry Potter commented on the announcement in the official press release, "although it will be set in the worldwide community of witches and wizards where I was so happy for seventeen years, 'Fantastic Beasts and Where to Find Them' is neither a prequel nor a sequel to the Harry Potter series, but an extension of the wizarding world".

"The laws and customs of the hidden magical society will be familiar to anyone who has read the Harry Potter books or seen the films, but Newt's story will start in New York, seventy years before Harry's gets underway".

Rowling's vision that the new film will be separate from the Potter stories will offer something new to Harry Potter fans without losing the fictional world that is universally loved. However, it could also unintentionally split the devoted wizard fans and find itself competing with Harry Potter, either way a new wizard adventure movie will give a fresh breath to the magical world, as ten years of the same old wizard can start to become tedious.

The Harry Potter film franchise which ran from 2001 until 2011 become the highest grossing franchise in history, earning a total of $7,723,431,572 worldwide. Beating second place franchise 'James Bond' by nearly $1.5 billion. 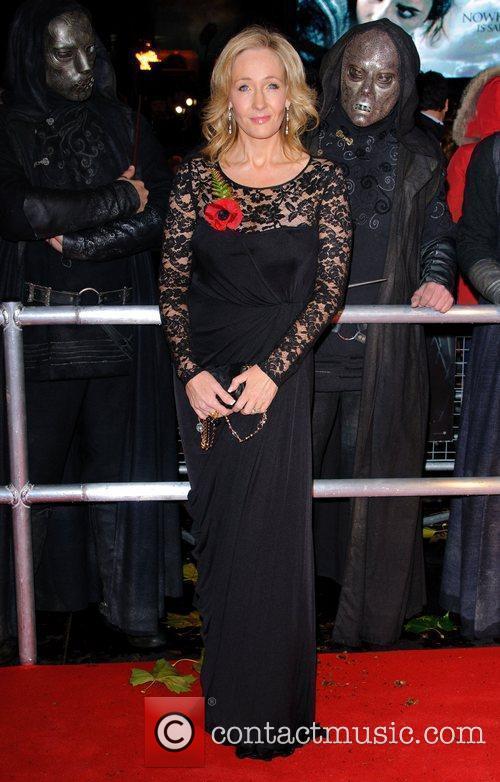