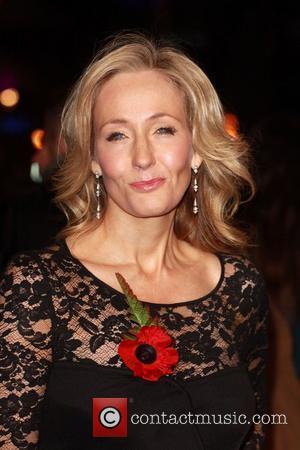 J.K Rowling's Pottermore addition last week, introducing fans to thirty-something Harry Potter and chums, may have been met with clamorous excitement by fans but gave one actor a sinking feeling. Daniel Radcliffe, who made his name as the titular boy wizard, saw Rowling's new chapter as forewarning that he'd need to reprise his fantasy role for another movie.

Apparently Radcliffe's fears were assuaged by the British author, who sent the actor a text reassuring him that she won't be writing any more film featuring Harry, ergo there'll be no more Potter films, probably.

Rowling sent her fans dizzy with excitement when she posted a new chapter set 16 years after Voldemort's defeat. Written in the style of a tabloid article penned by busy-body Rita Skeeter, the 1500-word story featured Harry, Ron and Hermione aged 34 Quidditch World Cup Final in the Patagonian Desert.

"I haven't read it yet, though I will," the 24-year-old actor said of the new chapter, via the NY Daily News. "But my understanding is that it's very short, not worthy of adaptation to film."

Upon the London premiere of Harry Potter and the Deathly Hallows: Part 1, Rowling reportedly made sure to let Radcliffe know whether he'd be expected to don the cloak and scar once more.

"Basically, it amounted to the fact that she felt I had been very good in this Harry Potter film, and as a reward for that, she wasn't going to [write] any more Harry Potter [books]," Radcliffe told MTV News. "I'm sure she will be writing other books," he added. "But I can pretty much guarantee that Harry will not be a feature."

Speaking this week at a TV critics press tour, Daniel made sure to underline the fact that he had ruled out being Harry ever again.

"It's not even really a hypothetical question now," he told reporters. 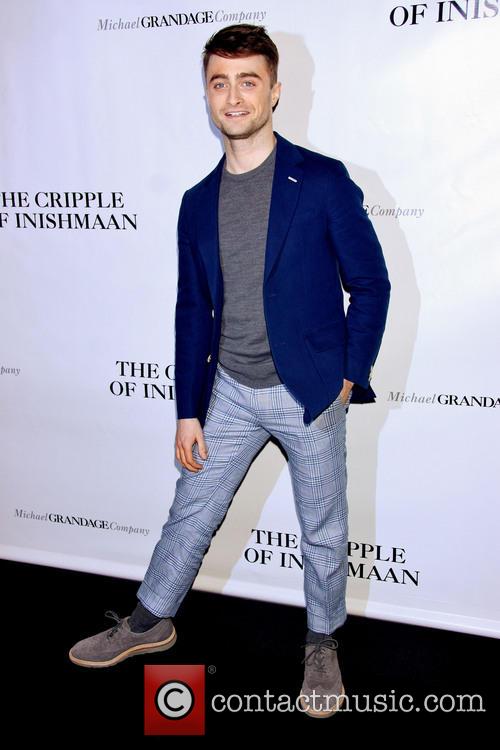 J.K. Rowling Has Assured Daniel Radcliffe He Won't Have To Star As Harry Potter Again.