Black Hermione Granger has literally broken the internet. For some reason, fans are strongly divided over the choice of casting Noma Dumezweni in the role of the older witch in Jk Rowling's upcoming stage play 'Harry Potter and the Cursed Child'. We agree with the author that the diversity should be celebrated, just as it has been every other time a black actor has been cast in a traditionally white role.

And it's not just theatre where ethnic fluidity has become commonplace; cinema is also catching up with the progression, despite many areas of Hollywood still tending to 'whitewash' their casting. Who cares if initial character descriptions don't match up with the modern interpretations? Adapting classic stories for today's audience is the best way to keep them relevent after all. Here's just a few examples of when black actors have nailed 'white' characters:

More: What does JK Rowling have to say about 'black Hermione Granger'? 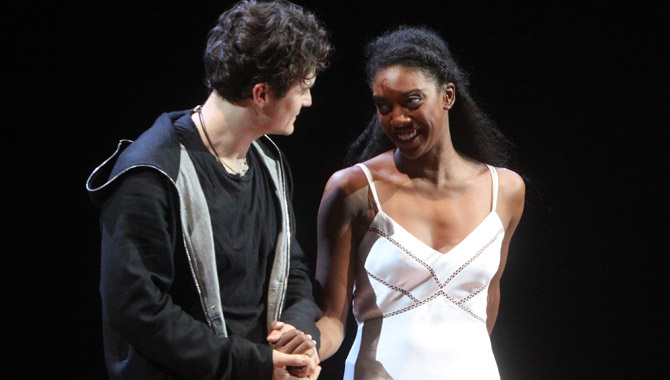 Orlando Bloom and Condola Rashad in Romeo and Juliet

1. Romeo & Juliet - In 2013, a new adaptation of this classic Shakespearean love story hit Broadway - with a significant difference to previous performances. Orlando Bloom played Romeo, and in the role of Juliet was the uber talented Condola Rashad; daughter of the Tony winning Phylicia Rashad. 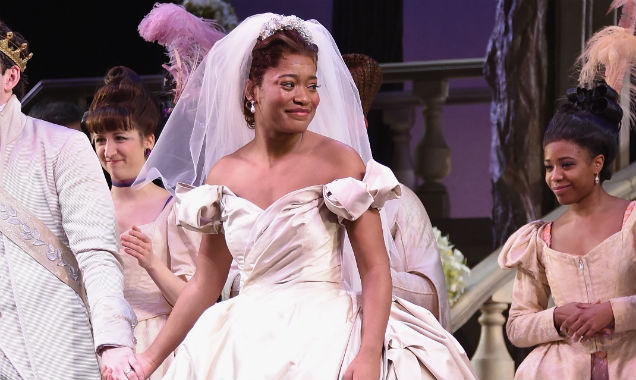 2. Cinderella - Another Broadway gem, Keke Palmer made a beautiful ebony princess in this stage re-telling, mirroring the Rodgers & Hammerstein 1997 musical. It was her Broadway debut which aired in 2013 and subsequently toured the US the following year. 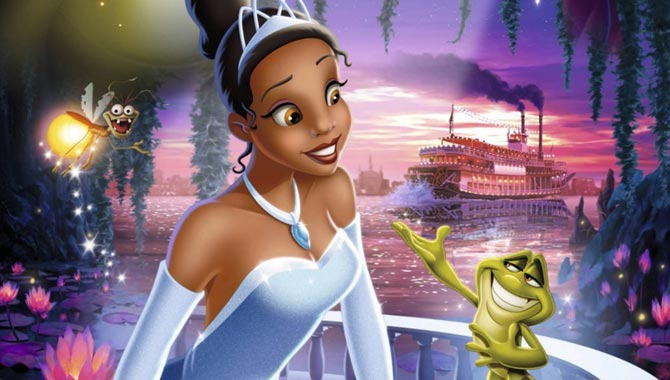 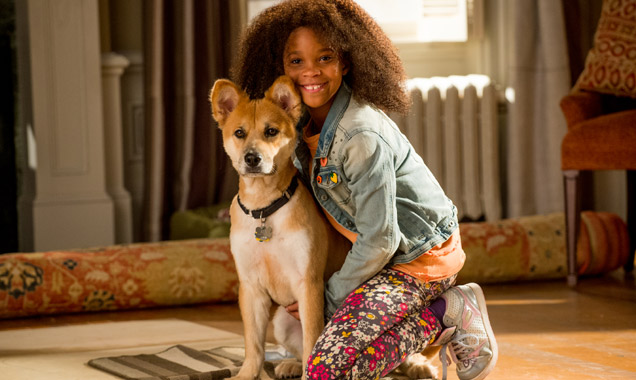 4. Annie - So the movie itself didn't exactly receive rave critical reviews, but that isn't to say the talented young Quvenzhané Wallis re-captured the role of the cheeky orphan girl to adorable effect. She was literally everything that people loved about Annie.

Michael B. Jordan in Fantastic Four

5. Fantastic Four - Again, not exactly a smash hit upon its release, but at least it was progressive enough to star Michael B. Jordan as Johnny Storm. Sure, the comic book world has been quite consistent with its ventures into diverse roles, but we're glad that it's moving into the movies now too. 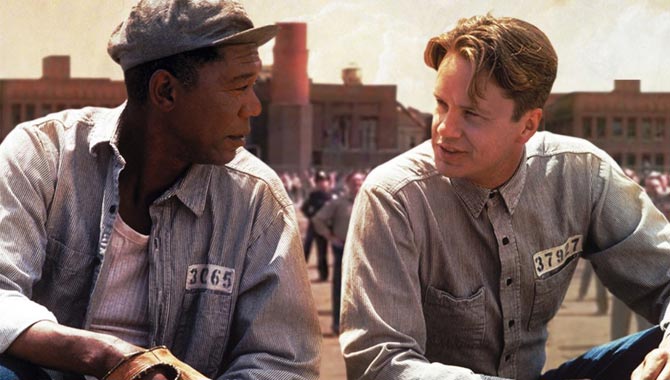 Morgan Freeman and Tim Robbins in The Shawshank Redemption 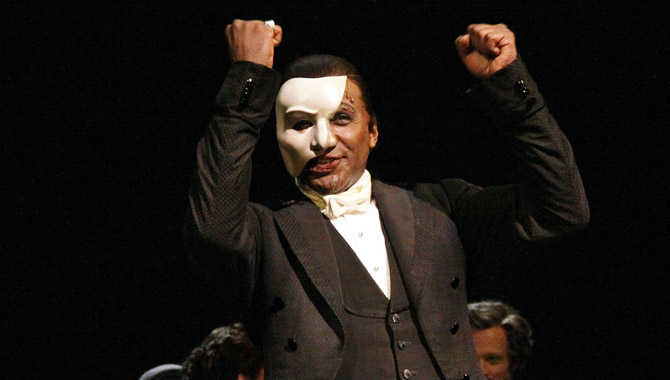 Norm Lewis in The Phantom of the Opera

7. Phantom of the Opera - Back on the stage, Tony award nominated Norm Lewis was an exciting casting for the role of the Phantom in 2014. The star, who marks the first black Phantom on Broadwat, has also previously appeared in shows such as 'Les Miserables' and 'Miss Saigon'. 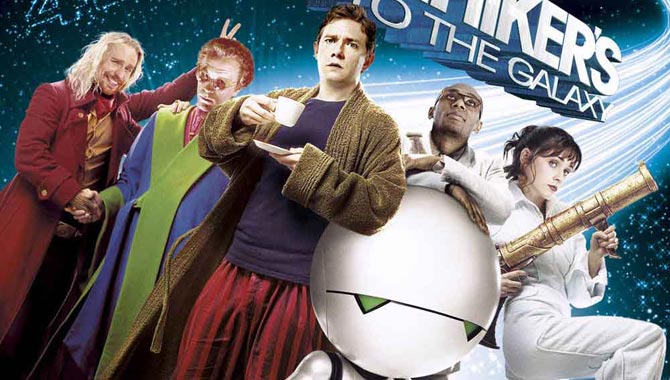 Mos Def appeared in The Hitchhikers Guide to the Galaxy

8. The Hitchhiker's Guide to the Galaxy - In this 2005 re-make by Garth Jennings, Mos Def provided colour in more ways than one as the hilarious humanoid alien Ford Prefect. David Dixon eat your heart out. 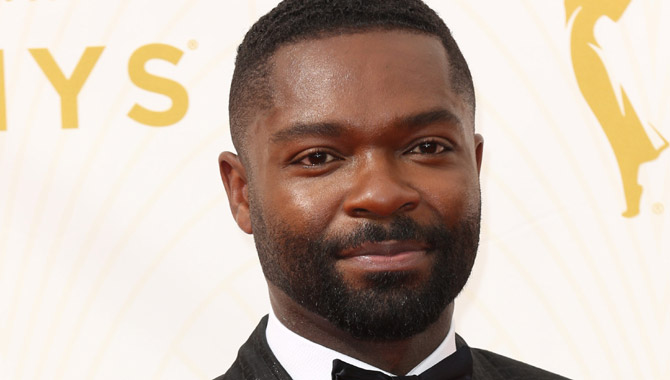 9. King Henry VI - We told you that diversity was commonplace in theatre, and here is but another example. David Oyelowo, Golden Globe nominated star of 'Selma', boldly and seamlessly portrayed a black version of the English King in this Shakespearean masterpiece which was shown in 2000 under the direction of Michael Boyd. 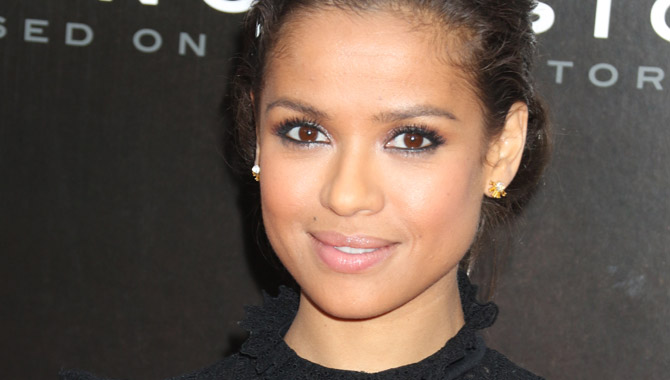 10. Beauty and the Beast - This is actually an up-and-coming example, but 'Belle' star Gugu Mbatha-Raw will take on the role of Plumette in this upcoming cinema adaptation; a role that was originally, well, a feather duster, but a white maid before then.